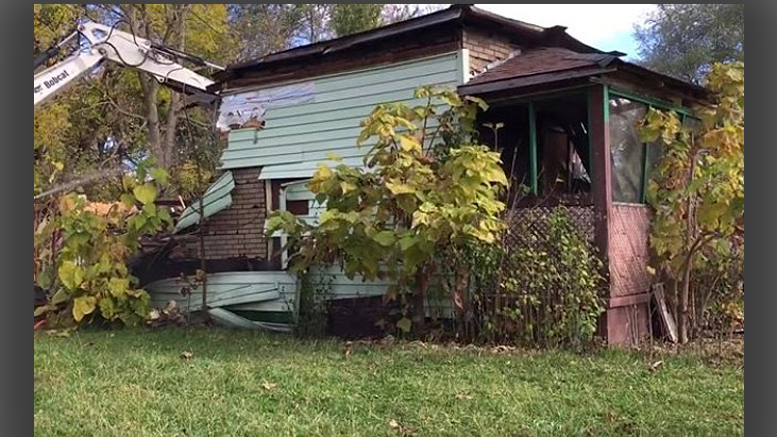 Statewide, the program has made a total of $75 million in blight elimination funds available to reduce foreclosures through stabilization of residential property values. Last week’s demolition was the beginning of Muncie’s effort to fight blight with these funds, taken from the total of $4 million allocated to Muncie. These funds will be used to demolish, deconstruct, green and maintain more than 200 blighted properties in Muncie.

Administered by the Indiana Housing and Community Development Authority (IHCDA), the goal of the BEP is not just to demolish abandoned homes and improve the resulting lots, but ultimately to prevent avoidable foreclosures and stabilize property values in Indiana communities.

The home on 1st Street was chosen to be included in the first round of demolitions for several reasons. The property has had utilities shut off prior to 2014 and had severe structural damage capable of collapsing. It also had several documented public safety calls. The property was located in the Industry neighborhood east of downtown Muncie.

“We chose the home on 1st Street to symbolize the first demolition and the beginning of our fight against blight with BEP funds,” said Muncie’s Mayor Dennis Tyler. “Although we had some delays in launching this program, we continue to be aggressive in our commitment to eliminating properties that have been neglected beyond repair.” Zane Bishop, Muncie’s Blight Elimination Coordinator, is working with IHCDA officials to make sure that all policies and guidelines were followed for the first set of properties that were selected for demolition.

The Blight Elimination Program provides local units of government in all 92 counties the opportunity to compete for funding to prevent avoidable foreclosures through the elimination of blighted and abandoned homes. The funds are drawn from the $221.7 million in Hardest Hit Funds allocated to Indiana. In February 2014, the U.S. Department of the Treasury approved the use of $75 million of Indiana’s Hardest Hit Funds by IHCDA for successful Blight Elimination applicants. The partnership between IHCDA and the Treasury Department allows for funding to eliminate blighted properties and offer a variety of end uses for the newly cleaned parcels, such as green space or development. BEP is different from other City of Muncie demolition programs in that funding can only be used for residential properties, and the properties must be owned by a local program partner who will maintain the property as green space until an end use for the property is identified. 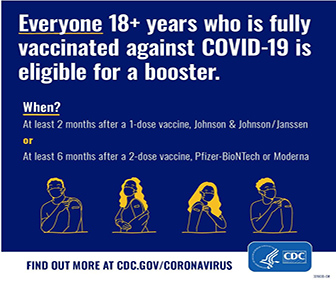