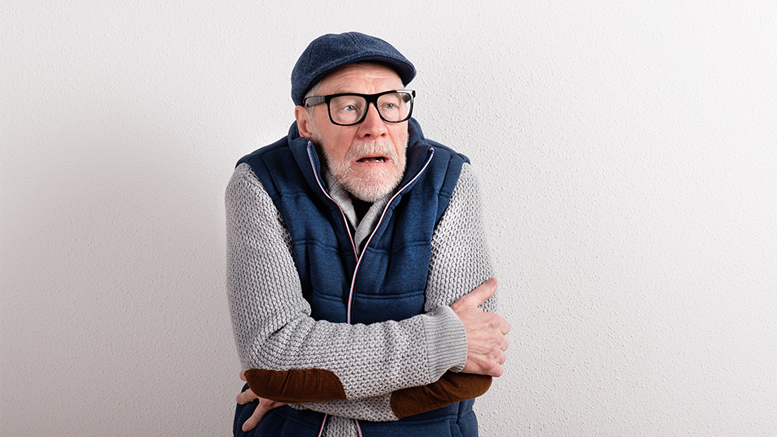 He noted that people without proper levels of body fat, which serves to insulate the body, may feel colder, he said.

“People who eat too little over a long period of time or those who are young and old may have unhealthy levels of body fat,” Khubchandani said. “There are others who go on these extreme diets and significantly reduce their body fat levels, which can cause a person to shiver almost uncontrollably when it gets as cold as it is now.”

However, Khubchandani said people suffering from anorexia nervosa may be at risk since their body fat levels drop below 15 percent.

Other factors such as dehydration, anemia, alcoholism, diabetes, and some infections also may lead to a constant feeling of cold.

He also pointed out that people with hypothyroidism, abnormally low activity of the thyroid, may feel cold often. When the thyroid is not functioning properly, the body cannot produce enough heat, which makes you feel cold, Khubchandani said. “If you suspect you have this persistent chill, get tested by medical professionals as soon as possible.” 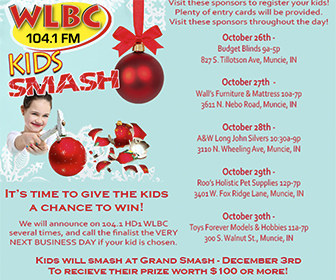