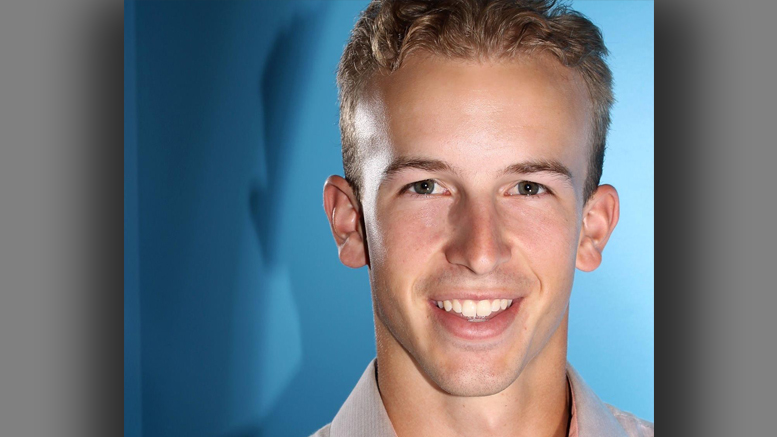 Barker will be pitching his start-up, Flipside Mobile Carwash, at the competition. He’ll compete against 49 other undergraduates from around the world for $250,000 in cash and prizes. Each student will pitch plans for businesses, products or services that also benefit the environment, community or a specific population.

“We’re competing against people who are making some great innovations in the medical field through technology and a couple of them have already been listed on the Forbes 30 Under 30,” Barker said. “We really think that we have a great added value proposition.”

“We’re pretty much disrupting the carwash industry by saving so much water,” Barker said. “I guess I just saw a problem with the industry and just thought, ‘Why can’t I go and change it?’”

Flipside Mobile Carwash has established partnerships with several Indianapolis businesses and plans to expand his company to other cities within the year, including Houston and Dallas.