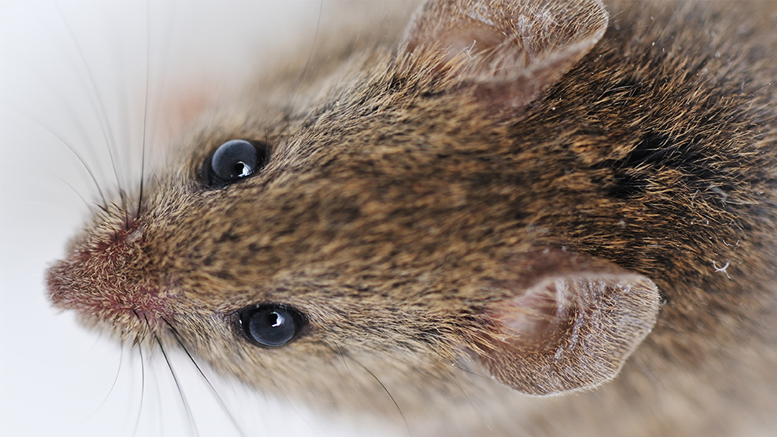 One thing about pet rats is, there’s no shortage of them. Photo by: graphicstock

Ever notice how we humans under-appreciate rats?

Consider Pizza Rat. Remember him? He was the rat purposefully navigating steps into the New York City subway system on YouTube a while back, hauling home a pristine slice of carry-out pizza. Talk about can-do spirit! That was a rat for whom Make America Great Again was a commitment, not some hackneyed political slogan.

We could learn a lot from a rat like that.

Rat enthusiasm isn’t universal, though. There are always naysayers spewing anti-rat propaganda. Rats are creepy. Rats are dirty. “Hey!” these folks sneer. “Rats were responsible during the Middle Ages for the bubonic plague, better known back then as the Black Death, which left hundreds of thousands of humans gruesomely stewing in their own juices.”

Yeah, OK. But isn’t it time to let bygones be bygones?

More than anything, my pro-rat feelings come after pondering the host of imperfect pets that have shared my life. There was Chirpy the parakeet, who just sat swinging in some stupid cage until Biting the Big One. Enough dead goldfish to clog a toilet. And there were some gerbils and hamsters who repeatedly ran into, then out of, my life on those spinning little treadmills to nowhere.

Cats? There were no cats.

Our branch of the Carlsons never liked cats. Or maybe cats never liked our branch of the Carlsons. Small wonder, I suppose, once word got around about my Uncle Herby. An ardent dog lover like the rest of us in the family, while courting my Aunt June he teasingly tossed her cat down her father’s well. Returning the next day, no doubt to commiserate over her missing kitty, that cat was waiting for him, alive and well but extremely pissed off.

Anyway, at some point in my youth I found myself facing a pet conundrum. Would my perfect pet ever show up? Then one afternoon my Grandpa Smith came back from his high school janitor’s job with a solution.

Three days later, his Buick Skylark pulled into our driveway with two of the prettiest rats any kid could want, refugees from the high school’s biology lab. One was white, the other was gray. I quickly  named them after my two favorite Cleveland kid-show personalities, Mr. Banjo and Captain Penny. Usually, I had to admit, they weren’t all that entertaining to watch, failing to roll over, fetch or beg. But every now and again they would cavort in joyous, free-spirited rat play, kind of like a rodent’s version of pin the tail on the donkey.

Then one day, it all became clear.

Mr. Banjo was, in fact, Mrs. Banjo, and Captain Penny was a furry sex machine. In no time, I was the proud foster parent of 20 little rats.

Did I say little rats? Actually, they were rats in name only. Pink squirmy things, they were about an inch long and no bigger around than a Cheez Doodle. But while to all appearances Mrs. Banjo was a loving mother, Captain Penny proved himself an unfit candidate for Rat-Dad-of-the-Year by eating several of his own kids.

Naturally this led to a trial separation, with Captain Penny moved to another cage. No longer being what was for lunch, my remaining baby rats prospered, quickly growing into scooting little cuties colored white, gray, or more often than not, a combination of the two. But their cuteness notwithstanding, my own Mom soon revealed a deplorable lack of enthusiasm for rats in her house. Shortly thereafter, the word came down: My rats had to go.

After Gramps steered his Skylark back into the driveway, I loaded the cage crammed with frolicking baby rats into its trunk. When we arrived back at the high school, we learned an interesting thing had happened on the way.

Their cage had broken.

Apart from Mrs. Banjo and Captain Penny, it took a good half-hour to round up my rats, those sneaky little suckers ducking for cover behind the spare tire, Gramp’s tackle box and deep inside the folds of his Cleveland Browns stadium blanket.

Did we catch them all? I think so.

Still, watching Pizza Rat hauling that slice home on YouTube, I was struck by a certain familial resemblance, albeit now hundreds of generations removed, to Captain Penny.