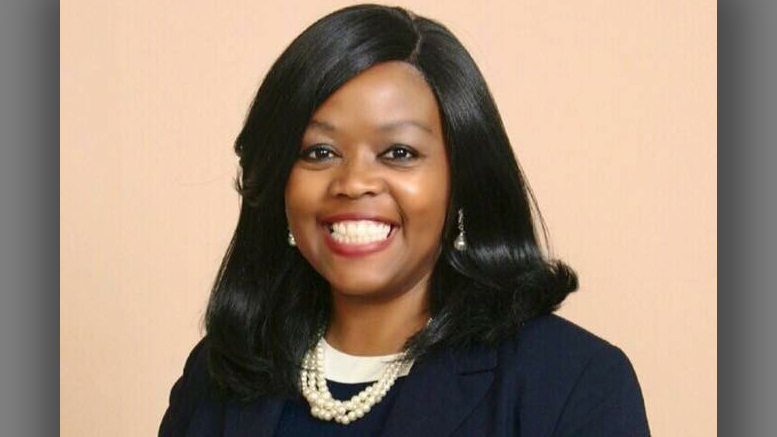 Fifty years ago, when Dr. Martin Luther King Jr., was shot and killed on the balcony of the Lorraine Motel in Memphis, I hadn’t been born.

Yet, even to this day where I’m 48 years-old, no other person besides Christ has permeated my life. Many others — millions and even hundreds of millions— could likely say the same.

His life changed my life and his death changed the course of the civil rights movement that was somewhat on life-support when Dr. King was assassinated on April 4, 1968. To me and my 14 siblings growing up in mostly white Indiana, Dr. King was a true hero and one of the few icons whose legacy and impact grew as we grew.

I remember my mother telling me how she and others found out about his death while living in Crawfordsville. Bobby Kennedy was giving a speech on civil rights in the Circle City when he found out. Kennedy was advised not to tell the crowd about the shooting, but said the world deserved to know. Even all those years later, my mother would weep when she talked about King —like he was a member of the family — which it felt like he was, even to me, a poor little girl who had few other public role models.

Dr. King was indeed “our Moses,” the one who many black folks felt was handpicked by God to lead us out of the “Egypt” of Jim Crow, the miracle worker who could meet with Gandhi, Kennedy and even Malcolm. Though already dead, the legacy of King was that he carried himself with poise and grace and that he showed blacks that peace did stand a chance. He spoke of unity and inclusion and hope and love for humanity and he wanted us all to have the same opportunities afforded to just some at the time.

His dream of equality became the path that set our nation toward its best days and that drumbeat for peace helped us dance toward a common rhythm of synergized faith.

As we hear divisive voices and see messages of hate being hurled all over social media today, my prayer is that this nation finds our true north once again. We’ve veered into reverse mode of name-calling and taking sides, backslidden into a world where the content of our character seems to be taking a backseat to the color of our skin. Neighbors and families are fighting over political allegiances, and King’s dream seems too often deferred, defeated and demeaned.

At the same time, hope has to breed eternal, the dream cannot die. Our nation is inspired by military leaders like Sen. Tammy Duckworth, enhanced by inspiring stories of resilience of Congressman John Lewis and of course by the election and re-election of former President Barack Hussein Obama. Although it does at times appear that the voices of discontent and malice are loud, they simply are not the majority – we simply cannot accept that as truth, because it’s not.

King’s dream is fully alive, his life still matters and his death is not in vain.

We hope because we have to, really, because what’s the alternative? To give in to hate and lucre is simply not an option. Not for ourselves, not for our families and not for our children. We have hope in our city, our county our state and our great country, because we MUST hope.

As King himself said, “We must accept finite disappointment, but never lose infinite hope.