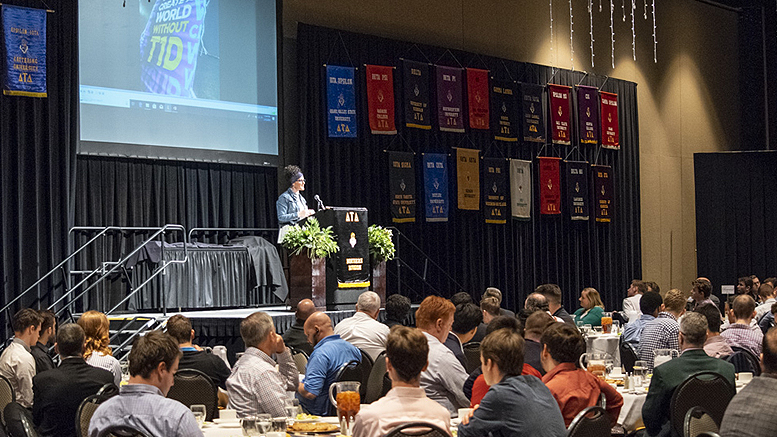 Delta Tau Delta chapters are divided into five geographic divisions. Every winter, members gather in a place chosen within their division to celebrate the Fraternity, brotherhood, and learn skills to help lead their chapters.

Some of the banners representing various chapters of Delta Tau Delta’s northern division are pictured. Photo by: Mike Rhodes

At a noon luncheon during the conference, Heather Richards gave a presentation about the Juvenile Diabetes Research Foundation (JDRF). JDFR is a philanthropic partner for Delta Tau Delta Fraternity. Since the partnership began, Delta Tau Delta chapters have raised more than $1 million for Type 1 diabetes research. Heather’s educational program was about Type 1 diabetes, and how new technology has helped improved the lives of those with Type 1 diabetes.

Jean Lloyd is the brand communications manager for Delta Tau Delta Fraternity. She said, “We were one of the first major groups to utilize the Horizon Convention Center after the new hotel opened in 2016. We liked the Horizon Convention Center very much. The space works well for us. The space is flexible, and has the ballrooms and breakout rooms we need. A lot of what we do during the conference is education-related, so the upstairs breakout rooms work really well for us.”

Shipshewana On The Road

“The last time we were in Muncie was in 2001, said Fountain. “We’ve talked about coming back several times, so we are glad to be here.” Fountain said he holds about 20 Shipshewana On The Road shows per year in Ohio, Indiana, Michigan, and Illinois, during the months of October through April.

According to Fountain, on Saturday February 9th, the convention center was filled with 6,000 people who attended the event and he expected 2500 people to attend the following day. Simon Hoying, on-air talent with WLBC who broadcasted live from the event, said he thought all of Muncie was at the event, there were so many people in attendance.

Sharon Rhodes from Muncie attended the event and enjoyed many of the crafts on display. “I purchased some hard-to-find items and some candles from my favorite candle vendor,” she said. “I loved the variety of all the booths on display in one place.” 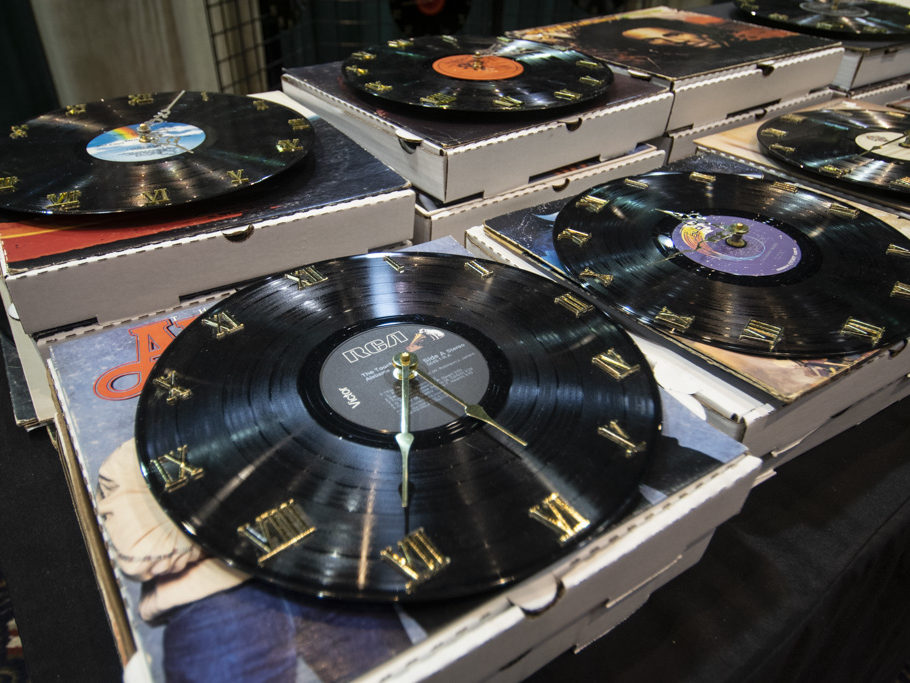 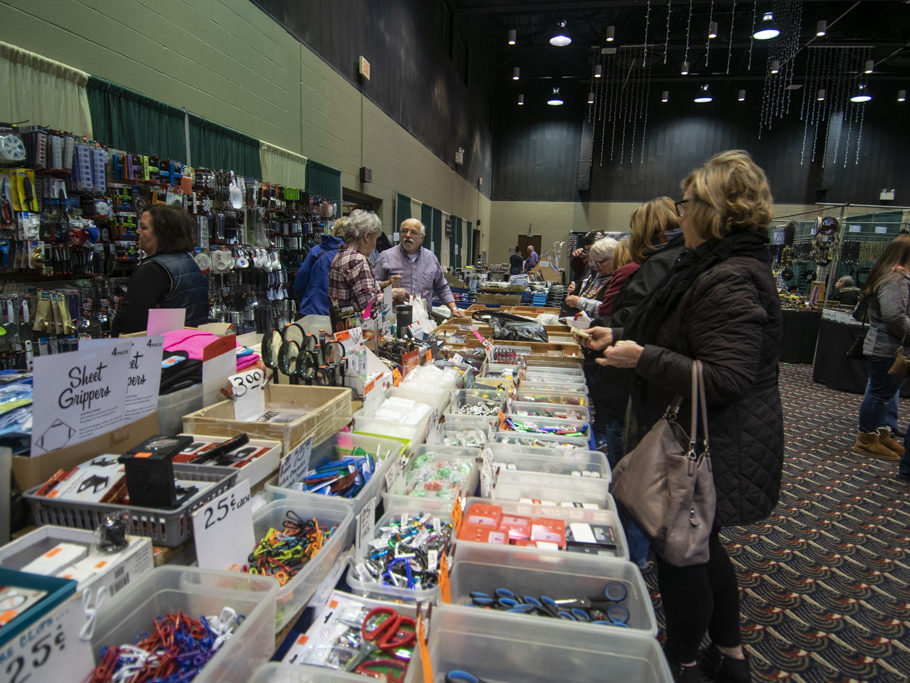 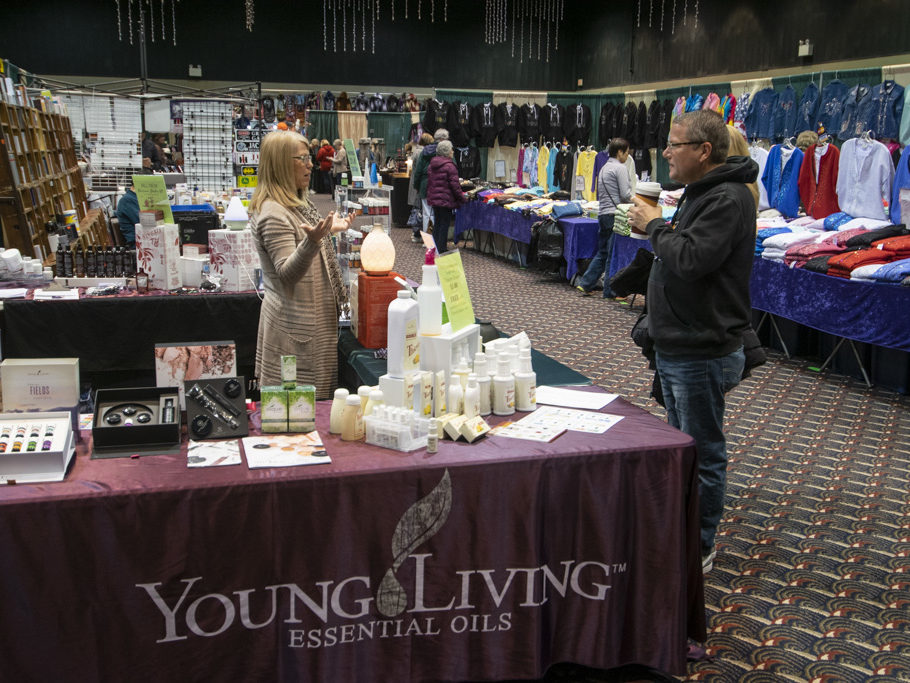 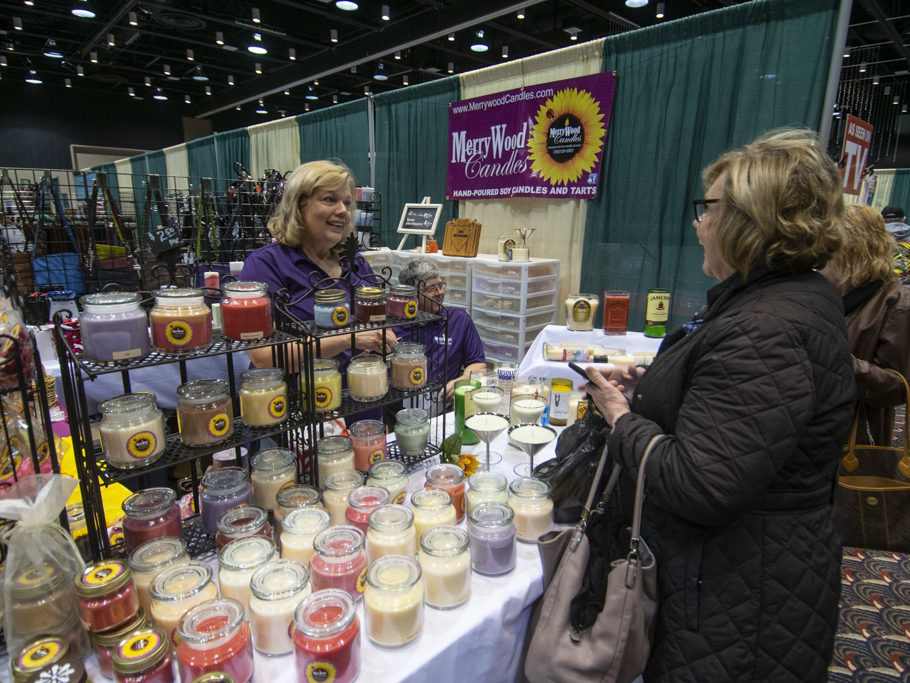 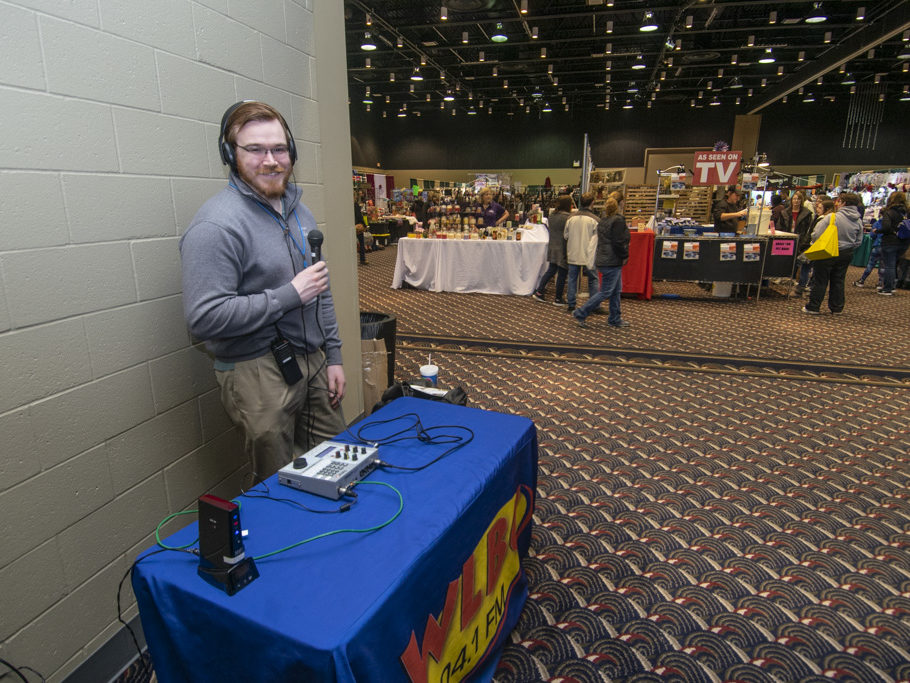 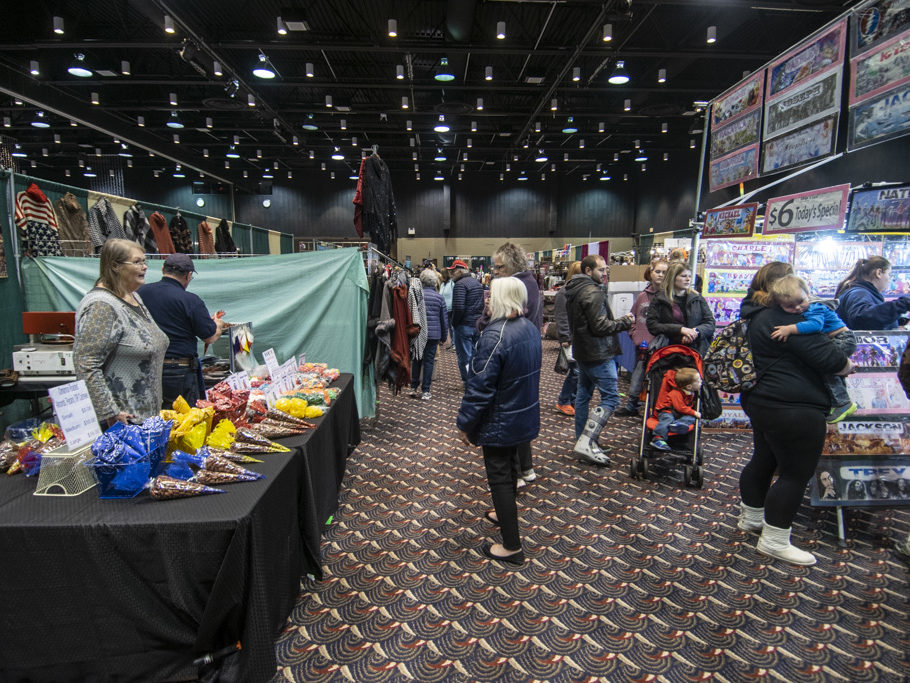 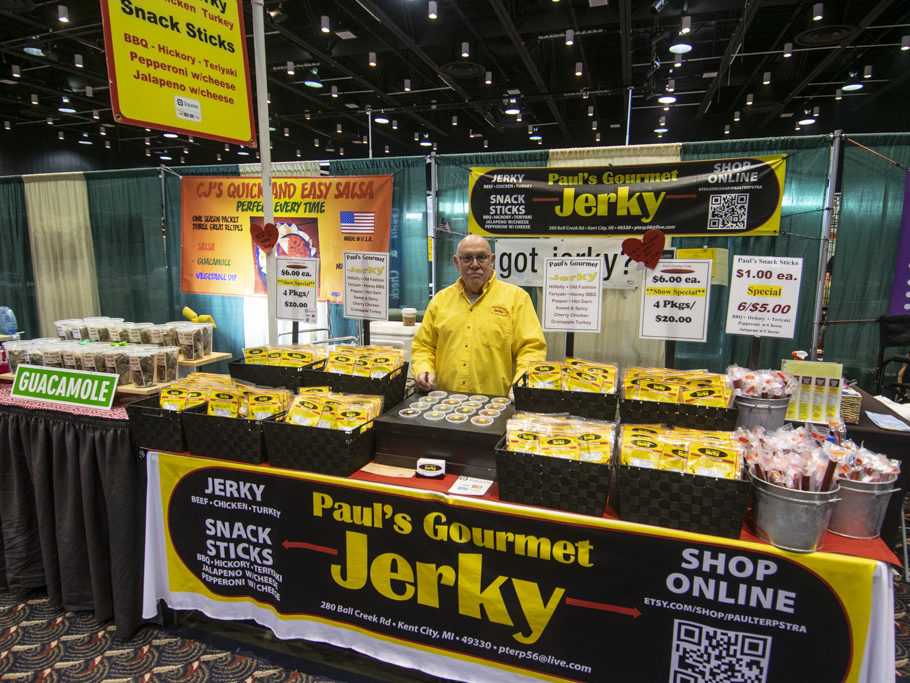 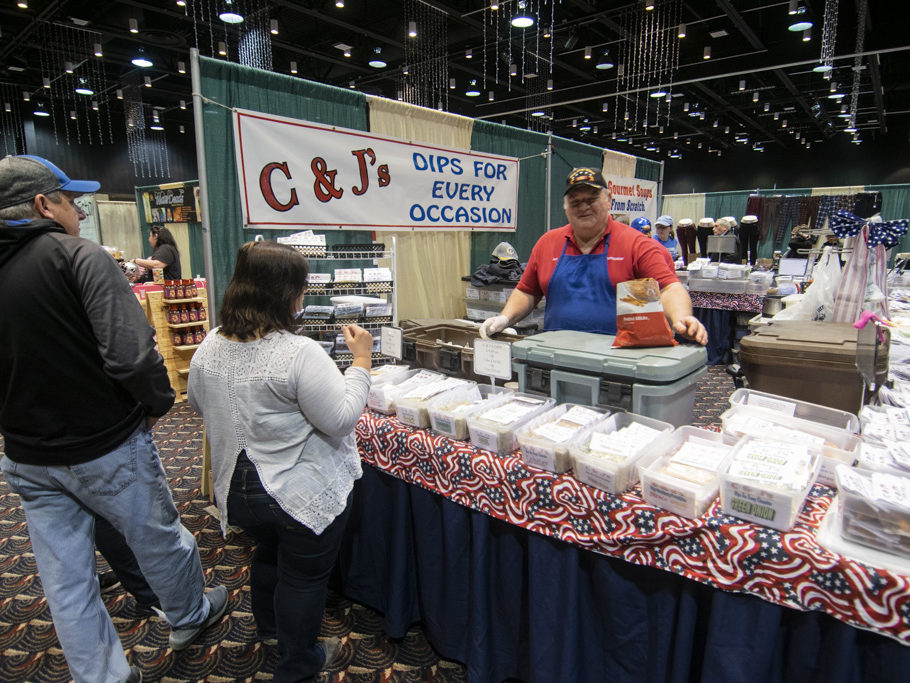