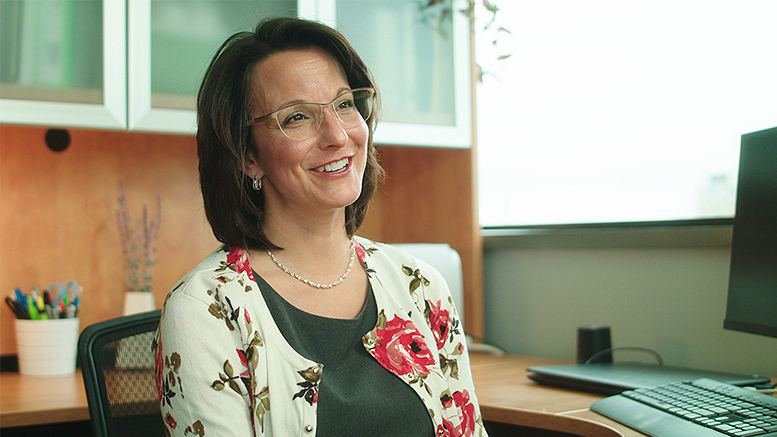 Muncie, IN—United Way of Delaware County is expanding its service territory to include Henry County and will build a customized impact focus for that community.

Beginning immediately, it will operate under the name United Way of Delaware and Henry Counties. Both communities have similar demographics and similar needs.

“First, we seek to understand,” said Jenni Marsh, who now is president and CEO of United Way of Delaware and Henry Counties. “We want to listen and learn and together build a strategic impact agenda that is unique to Henry County.”

The Henry County United Fund, which dissolved last summer in anticipation of returning to the United Way family, relied primarily on community volunteers to carry out its mission.

The first time Henry County United Fund was a United Way affiliate was in 1976. In 1997, United Way of Henry County broke ties with the national organization and returned to the name “Henry County United Fund.”United Fund has primarily been a pass through of funds to nonprofits. The change means it will have the benefit of a United Way staff to help the community examine goals, needs and funding potential to reach identified objectives, as well as the organizational structure in place to deliver on those objectives.

United Fund’s highly successful annual Day of Caring event—during which hundreds of volunteers make a huge difference across the community—will continue. The event in 2019 will be on Friday, Sept. 6.

“This is an incredible Day of Caring that is much bigger than any single organization,” Marsh explained. “We are so fortunate to have Hope Initiative taking a lead on this effort and serving as the fiscal agent for the day. The Community Foundation and organizations across the community are critical to the day’s success.”

In Delaware County, United Way recently ended a second consecutive year in which it exceeded its annual campaign goal. It raised $1.44 million in the 2018 campaign. Marsh attributes the success to the community’s strategic focus onbreaking the cycle of generational poverty by working to ensure all the county’s third graders are up to third-grade reading level by 2024.  Nationally, more than 240 communities are working on grade level reading.

“It is a community’s aspiration that drives the work,” Marsh said. “Because it is the community’s resources that make it happen. We are listening to Henry County community’s members’ hopes to find where we can really bring about lasting change.”

Like Delaware County, in Henry County, nearly half of all households live in poverty or are struggling to make ends meet.

“Struggling working families make a little too much to qualify for public assistance, but not enough to actually fully meet their family’s survival budget—let alone set aside any kind of savings for emergencies or improving their families’ financial footing,” Marsh said.

While listening to the community in order to develop its impact agenda, United Way is opening a THRIVE Center in the former United Fund office to help serve those struggling families. THRIVE Centers work directly with working families to give them access to resources like financial coaching, budgeting and individualized development accounts.

About United Way of Delaware and Henry Counties

United Way of Delaware and Henry Counties engages the community to improve lives by focusing resources on education, health, and financial stability. The nonprofit fights to create lasting change in community conditions. Learn more at invitedtoliveunited.org.