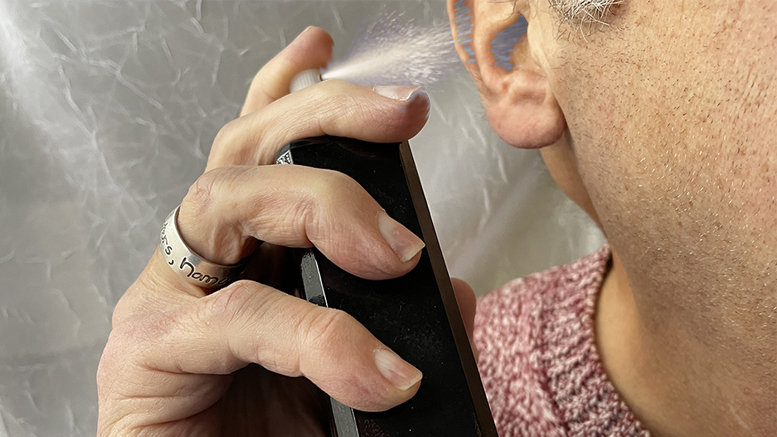 When pitching Eau De Toilette, a man must know his own tastes. Photo by Nancy Carlson

The other night my wife and I are watching TV when this skinny guy with a weird haircut appears on the screen playing power chords on an electric guitar, so I ask Nancy a question.

In answering, her eyes flash a two-part look, the first part threatening.

Directed at me, it is nothing less than a withering glance that questions how she could have stayed married to such a classless jackass as yours truly for forty years? The next half of her two-part look is at the skinny guitarist. Unlike her look at me, which I’ll remind you was a withering glance of embarrassment, regret and annoyance, her look at Mr. Guitar Boy coveys the message, “He’s such a dreamboat!”

Turns out Johnny isn’t even on a TV show; he’s on a commercial selling smelly stuff. The particular smelly stuff he’s selling is Dior Sauvage, so I look it up, and it’s actually cologne, but known among far classier people than I as an Eau De Toilette. Pondering this, I must confess that with tiny little bottles of Sauvage selling for $157, my own Eau De Toilette is likely to remain a six-buck stick of Eau De Old Spice until somebody sells something cheaper.

Nevertheless, I’m thinking about how I’m retired now and could use a few million extra dollars around the house. I’m also thinking that Johnny Depp’s gig looks pretty sweet, what with him just having to stand around pretending to smell good. But the fact is, if I were looking for an Eau De Toilette to sell and make a fortune for myself, Dior Sauvage wouldn’t suit me.

But none of them ever says anything.

For example, here are excerpts from a published wine description I read once. The writer described the wine as tasting like “smashed minerals and metals,” “fragrant tobacco,” “rich soil” and “pencil shavings.”

And he meant this in a good way.

I could be wrong, but I’m pretty sure he was referring to a life-changing bottle of Mad Dog 20/20 that I bought for $1.59 and guzzled during an all-night study session back in college fifty years ago. Even now, though, I can remember it being an insouciant little vintage tasting of Nehi grape soda, with a flirtatious aftertaste of boiled bratwurst water and a finishing mouthfeel of Bazooka bubble gum.

As for the scents of Sauvage Eau De Toilette, while these descriptions didn’t mention it smelling like “pencil shavings” or Bazooka bubble gum, they were proficiently written using words that were artfully phrased to tell you absolutely nothing.

One review indicated there was a “medium smell [that] comes between high and low,” to which I could only respond, “Huh?”  Another said it was “raw and masculine, yet elegant.” Yet another description, which I found the most baffling of all, described Sauvage’s unique aroma as being “without any memory and personality.”

Wow. An Eau De Toilette “without any memory and personality”?

As I recalled, my junior high school English and biology teachers had described me using those very same words while trying to explain to my parents why my report cards were always crammed with D’s and F’s.

Anyway, for me to make it big in Eau De Toilette sales, I am going to need a scent more in line with my tastes and interests, a scent that really says something about who I am, what I am, and what I stand for as a person.

After all, what’s not to like about sausage? Probably half the guys who picked up a bottle of Dior Sauvage mistakenly thought they were buying a bottle of Sausage Eau De Toilette, the spellings being so similar. Kielbasa. Liverwurst. Salami. Chorizo. Andouille. Combining maybe three of those sausage scents would make for a unique smelling cologne! Indeed, with an Eau De Toilette made of sausage, I would be one very contented individual, except for maybe when stray dogs were chasing me around my neighborhood.

Undoubtedly, pitching sales for Dior Sausage could only improve Johnny Depp’s standing among us guys tired of hearing our wives jabbering on about what a dreamboat he is. Just one commercial where Johnny ditched his guitar in favor of a mustard-slathered kielbasa, which he then plopped onto a hotdog bun before ripping off a steamy juicy mouthful of it, would likely restore his membership-in-good-standing among the male Eau De Toilette club.

As for Johnny’s continued popularity with the ladies, I don’t suppose they would be as enthusiastically receptive to the mood, women generally failing to maintain an appreciation of sausage issues as seriously as they should.

Not that it’s their fault, you understand.

It’s probably one of those genetically-based things that make women think nice scents for men should harken back to those bracing days of Musk, Hai Karate and my old personal favorite, Swank.

If I were one of those Eau  De Toilette advertising guys, I guess I’d describe it as, “A magical, mystical trip to a Bob Evans’ kitchen, but for your nose.” 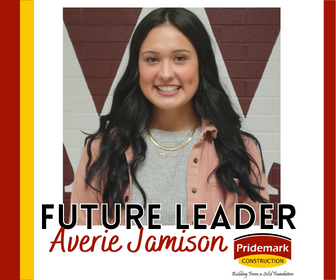