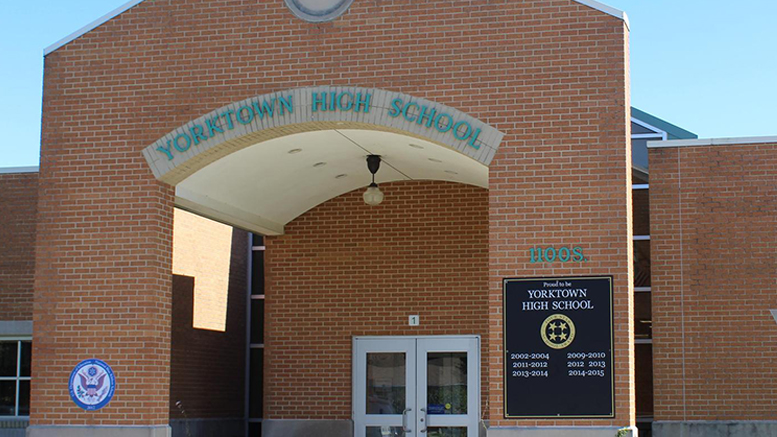 YORKTOWN, IN—The Yorktown Community Schools Board of Trustees ratified a new collective bargaining agreement with the Yorktown Teachers Association at a special meeting on Tuesday, October 4, 2022. This agreement, which was also overwhelmingly ratified by the teachers association, raises teacher pay at Yorktown Community Schools to record levels. All returning teachers received a base pay increase of at least $3,500.  The agreement also completes a process of ensuring that returning teachers’ pay is at least at the same level as newly-hired teachers with the same level of experience and education, correcting a quirk created by Indiana teacher compensation laws several years ago. The district will also be able to recognize newly-earned master’s degrees for returning teachers, as well.

The agreement also raises minimum starting teacher pay to $50,000. District officials believe that this is the highest starting pay in East Central Indiana for the 2022-23 school year. Starting teacher pay at Yorktown has increased by nearly thirty percent since 2017.

Despite reported teacher shortages around the country, Yorktown’s certified teaching positions have been fully-staffed at the beginning of each of the last several years.