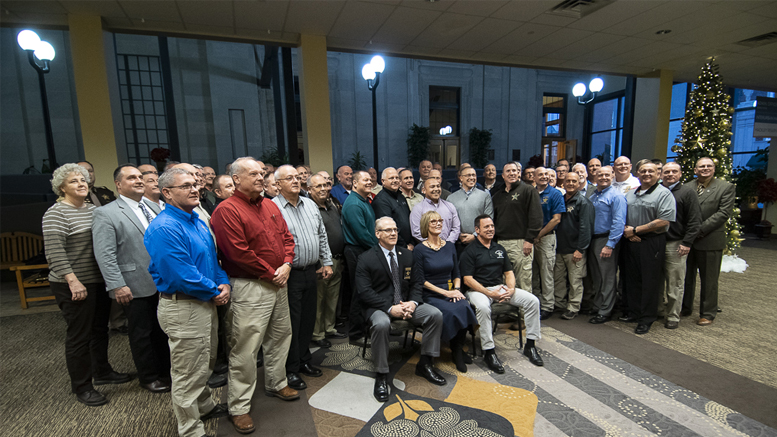 Muncie, IN—There’s a new sheriff in Delaware County…and 50 more across the state who began their duties on January 1st. Earlier in December over 200 sheriffs, chief deputies and support staff from 72 Indiana counties attended the Indiana Sheriffs’Association (ISA) New Sheriffs’ School at the Horizon Convention Center in downtown Muncie.

According to Steve Luce, executive director of the ISA, every 4 years, sheriffs are on an election and re-election cycle. Indiana is a term-limited state for the office of sheriff—one of only 3 in the nation for that office. Typically, every 4 years there is a 50% turnover for new sheriffs after the November elections.

“This conference is geared toward preparing new sheriffs for their new duties that begin on January 1st,” said Luce.  “They are taught about their budgets, how to handle their pension, as well as policies and procedures.”

New sheriffs in attendance were also educated through a group of attorneys called “legal deputies” on subjects such as employee law, training files, auditing the evidence room, and more.

“A big part of the conference is dedicated to how to operate the jail,” said Luce. “Sheriffs are responsible for operating the jail and the care of inmates.” Luce said that the organization tries to train new sheriffs on “What they need to know on the first day on the job as sheriff.”  During the conference, new sheriffs are also trained on the importance of being a good fiduciary for the taxpayers.”

Many 2nd term sheriffs came to the conference because the new sheriffs’ school is a good refresher course for them and allows them to learn about any state statues that may have changed. 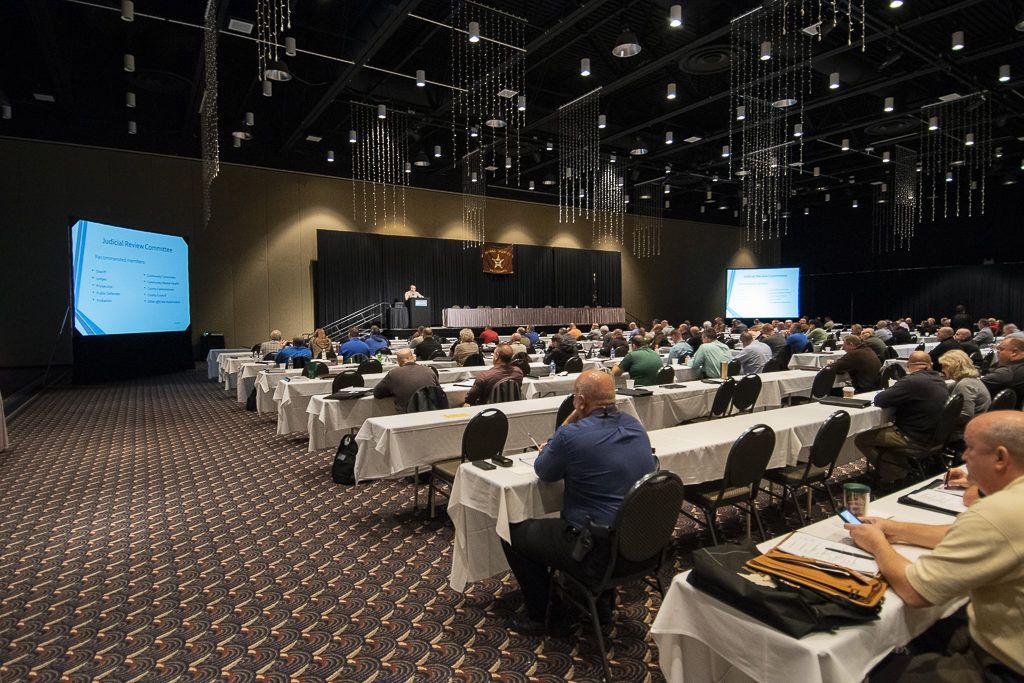 Tony Skinner is Delaware County’s new sheriff.  He said, “They are throwing a lot of information at us from attorneys and people at the state level about what to expect on day one. It’s been very informative and I’m very appreciative of the opportunity to be here. We’re ready to hit the ground running.”

As executive director of the Indiana Sheriffs’ Association, part of Luce’s job is to look for locations where ISA can create a good environment for the conference—good classroom setup, good technology and room for 70+ vendors.

“An easy networking environment is also important as each individual here is going to be doing the same exact job,” said Luce. “The week we spend here gives everyone a boost of confidence before starting their new duties on January 1.

“I also look for an attached hotel that is connected to the facility so our attendees don’t have to drive back and forth. We advocate for everyone being in “one house” for a week. We’ve been here 2 times now, and the Horizon Convention Center is one of the best places for us to go.” 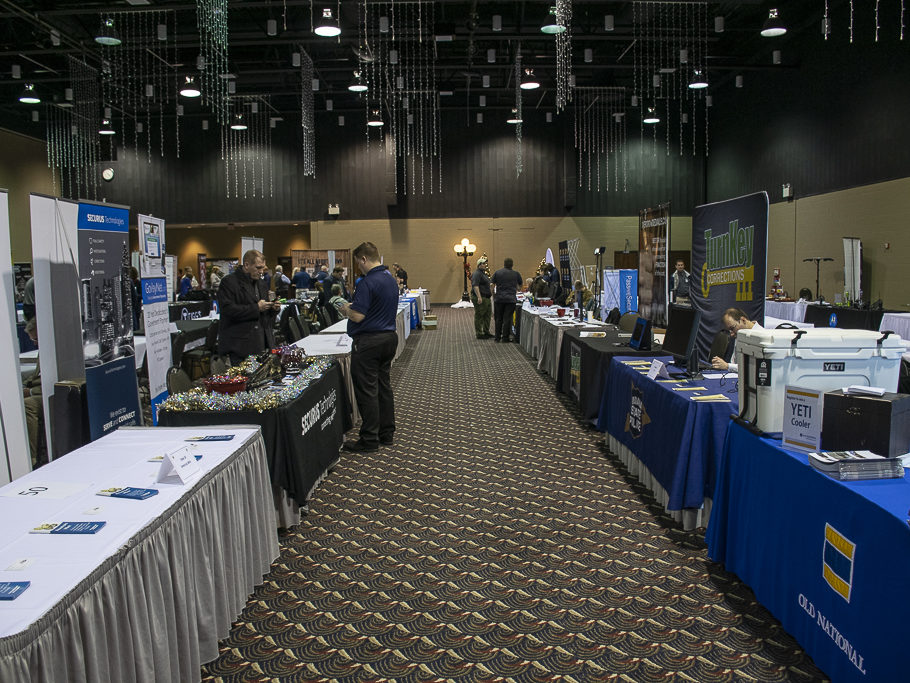 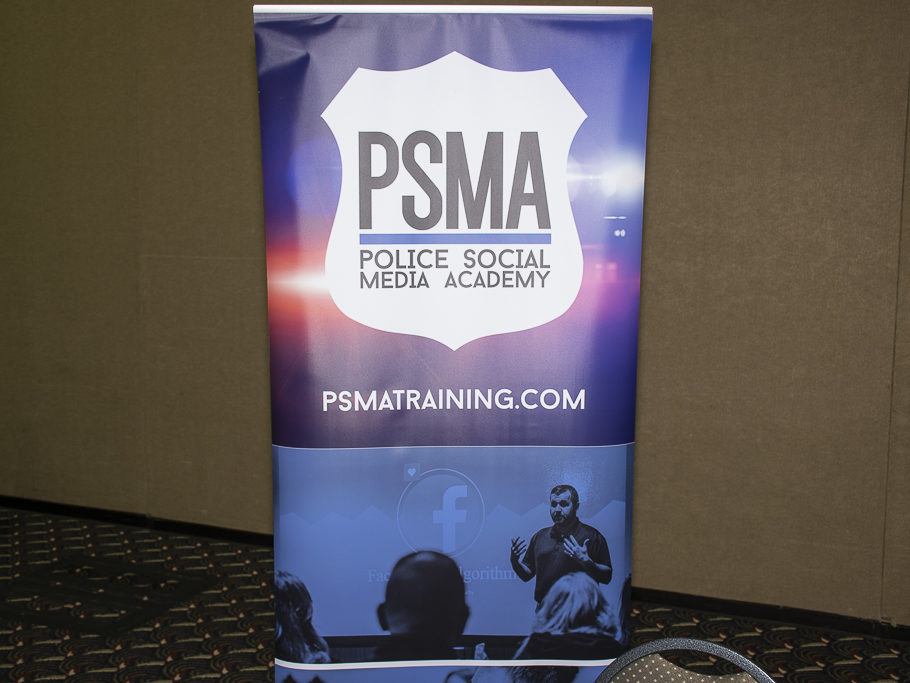 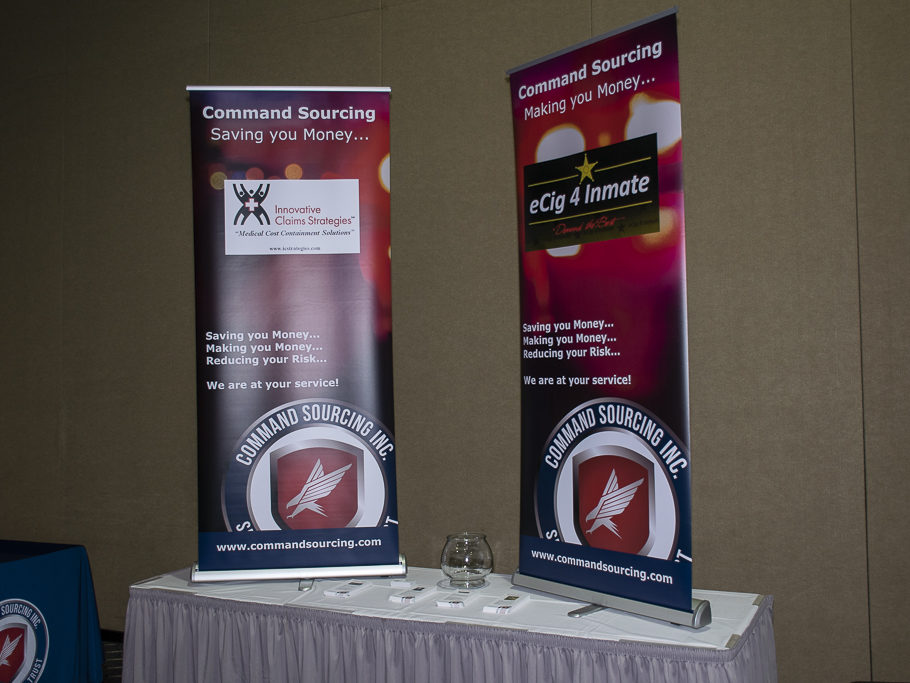 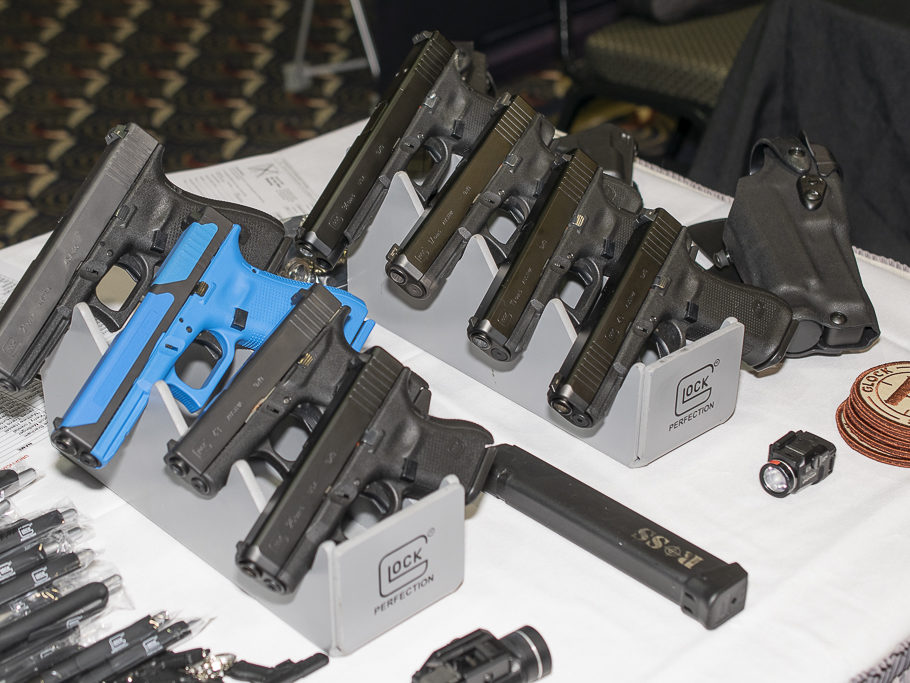 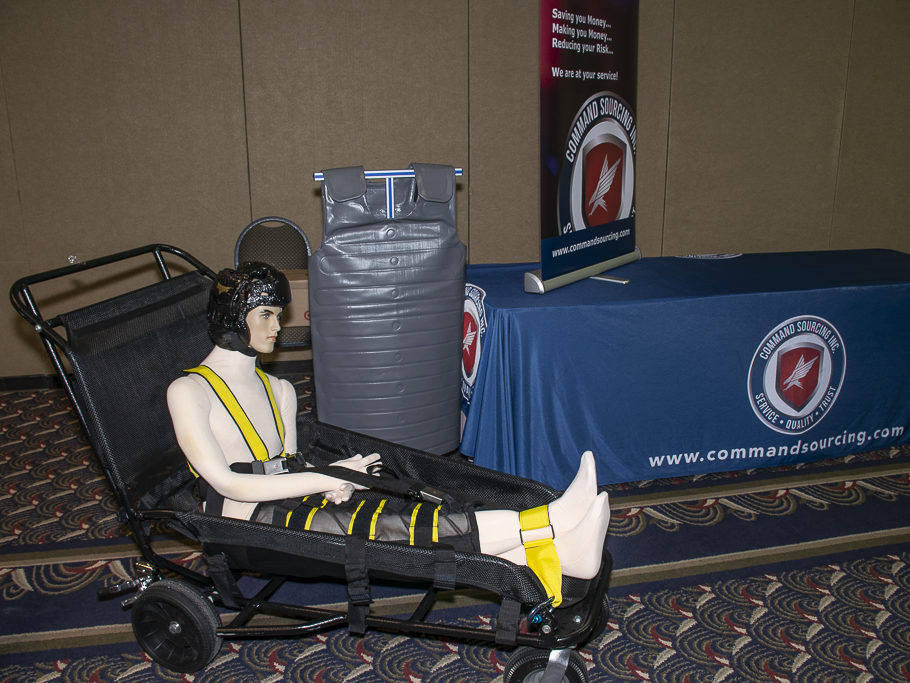 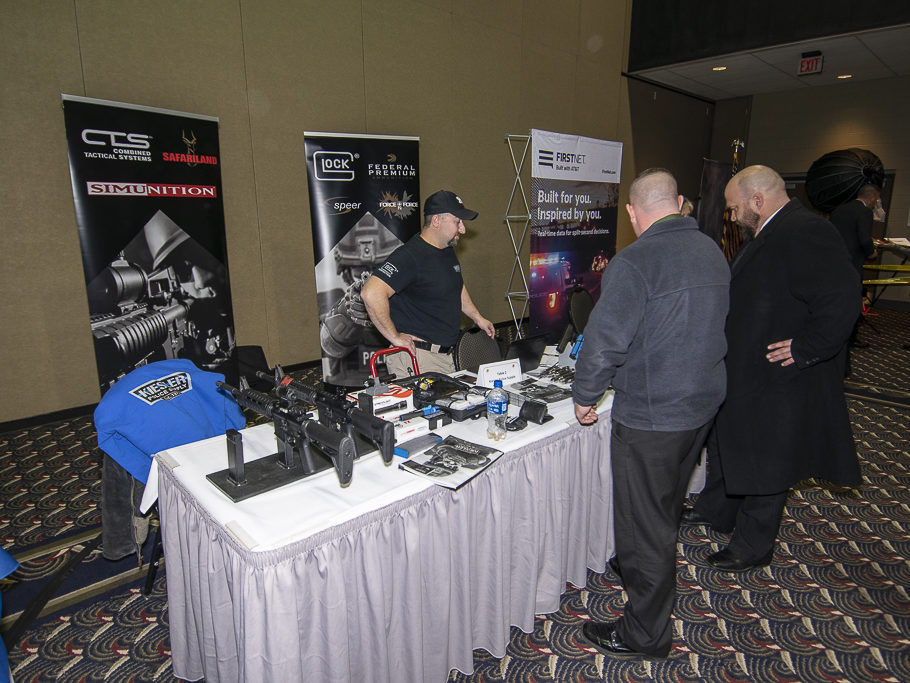