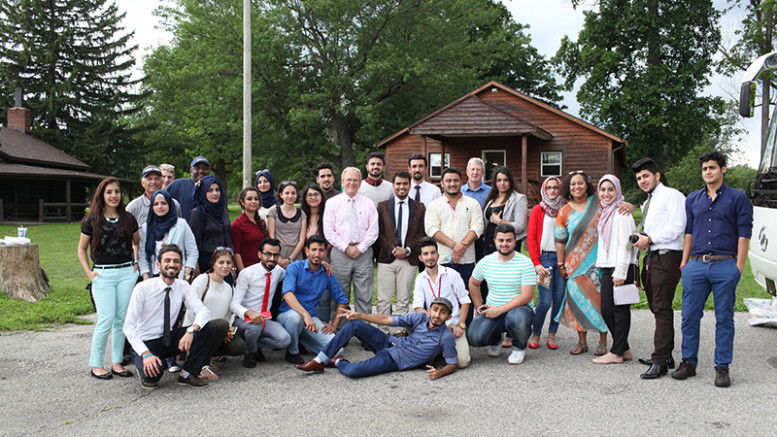 Muncie Mayor Dennis Tyler participated in a question and answer session with the students as part of a picnic lunch July 14 at Heekin Park.

Snkar Mam’s dreams of coming to America led him to Ball State, where he’s now one of 24 Iraqis participating in a monthlong educational exchange hosted by the university’s Center for International Development (CID).

“To me, America … it’s the entire world,” said Mam, 23, who is studying petroleum engineering in his hometown of Kirkuk. “The place everyone wants to come. The things we are learning here to help us serve as leaders back home are priceless.”

Ball State is one of four schools nationwide participating in the Iraqi Young Leaders Exchange Program. Sponsored by the U.S. government and administered by Washington, D.C.-based Meridian International Center, the program provides four weeks of leadership training and classroom instruction to visiting Iraqi students. Other host institutions are the University of Massachusetts-Amherst, the University of Texas-Austin and Virginia Commonwealth University.

‘We’re learning as much from them’

During their visit, the Iraqi students are taking part in field trips, site visits, leadership training, and community service opportunities, including a Community Day tour with Muncie Mayor Dennis Tyler and other city leaders.

“As much as they’re learning about American government, we’re learning as much from them,” said Tyler, who participated in a question and answer session with the students as part of a picnic lunch July 14 at Heekin Park. Questions from students included how democracy works in America, how are people with disabilities treated and what does a typical workday for the mayor look like.

The following day, Terry Whitt Bailey, Muncie’s community development director, led the group on a tour to meet with local children and senior citizens. “Having them here, it makes the world feel that much smaller,” she said of the exchange.

Action plans to take back home

About 800 Iraqis applied for this year’s exchange program, said Nick Sabato, director of operations for CID. Mam applied three times before he was accepted. 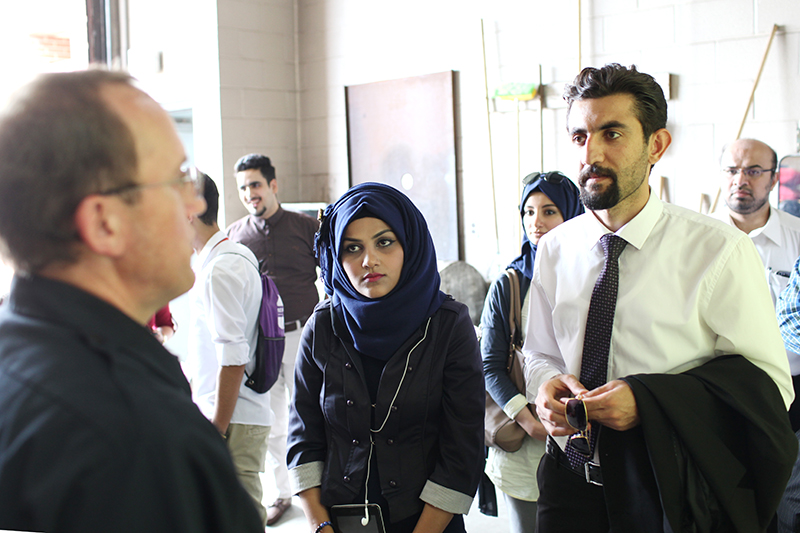 During their visit, the Iraqi students have participated in field trips, site visits, leadership training, and community service opportunities, including visits to local police and fire stations.

He and the others are studying various disciplines—from business and engineering to sociology and medicine—at universities across Iraq. As a group, their interests are social entrepreneurship and community development. “Part of why they’re here is to create action plans they can implement in their home communities,” Sabato said.

Thamir Khidhir, 24, a sociology major from the country’s Kurdistan region, applied twice before he got into the program. He wants to strengthen the work of the nonprofit he founded back home.

“We’re a civil rights organization, offering care to women and children,” said Khidhir, who explained the rise of jihadis, or extremist Muslims, has made civic activism challenging in Iraq. Of the Islamic State group, he said, “ISIS can target agencies that work on the behalf of refugees.”

The Iraqi exchange students are at Ball State through July 30, experiencing a taste of American life, from sightseeing to home stays with families. Ken Holland, CID’s executive director, said the State Department reports a high level of satisfaction from those selected for Ball State’s program.

“The students visit New York, Indianapolis, and Chicago while they’re here but overwhelmingly tell us they love staying in Muncie best,” he said. “The pace of life here, the support from the community of this program—there’s something about the heartland that really resonates with them.” 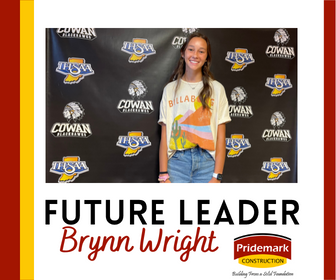