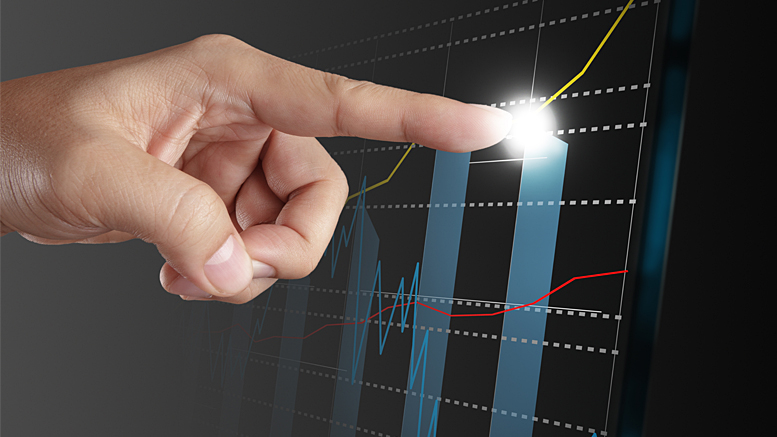 Slow-moving economies don’t often emerge as leaders. That’s a basic lesson anyone building a community or a business has learned.

We’re seeing it play out today: Indiana’s tech and innovation community has a lot of momentum, and the ability to create more high-wage, tax-paying jobs – but not without more venture capital and connectivity to other major hubs. We are proud to call Indiana “home,” but we need support from those who influence policy and their constituencies, or we risk stagnating, falling behind, and missing out on providing a primary channel for new jobs and growth. From transportation and energy to finance and medicine, technology is deeply integrated across sectors and across our economy. Businesses rely on technology to interact with their customers, improve their services, and make their operations more globally competitive. Technology transforms industries, which helps us grow stronger.

And while “It can be intimidating to see technology change the modern workforce,” according to the U.S Chamber of Commerce’s Tim Day, “To think that robots will take away everyone’s jobs misinterprets the growth that comes as a result of innovation. Each high-tech job created creates five additional jobs in other sectors like construction, law, medicine, education, and retail.”

To add, Mark Muro from the Brookings Institute notes in a recent survey, “Tech in Metros: The Strong are Getting Stronger,” that of all advanced industry jobs created from 2013-2015, half were in tech, growing jobs 5.5 – 6%/yr compared to <2%/yr across all industries. Indiana needs to capture as much of that growth as possible, especially since tech jobs here pay more than double the state median wage.

Doing so relies on access to local venture capital, a position in which we find ourselves relatively weak compared to peer states. In 2016 ¾ of all venture capital deals in Indiana, and two-thirds of all dollars – period – were invested in tech companies. But consider the following:

So what do we need to earn more confidence in our tech community? Three important factors come to mind:

We’ve said it before, and so we’ll say it again here: Indiana’s tech and innovation community has a lot of momentum and the ability to create a lot more high-paying, tax-paying jobs, but it’s in desperate need of more venture capital and connectivity to other major hubs.

We need to do better – and we can.  Call your state representative and state senator and encourage them to support:

If you don’t know who your legislators are or need help finding out how to contact them, visit the Indiana General Assembly Legislator Finder.