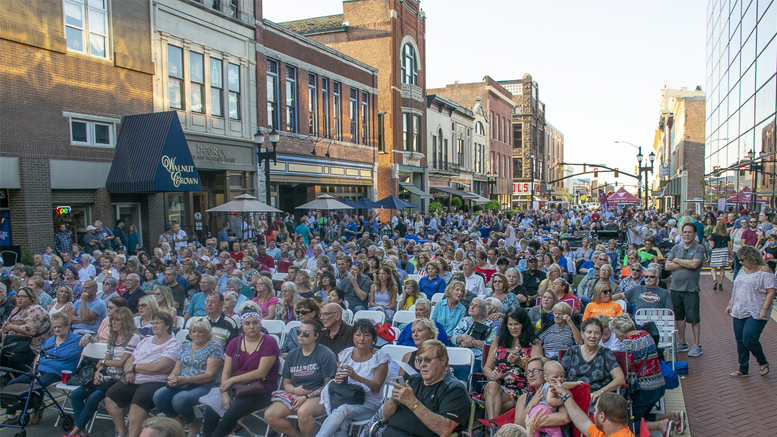 This crowd packed Walnut Street in downtown Muncie for the Voices (Re) United Concert. Photo by: Mike Rhodes

Muncie, IN—Voices (Re) United, together again for the first time since 2007, stirred memories and emotions Thursday night, as thousands packed onto Walnut Street in downtown Muncie all for a single cause —live united to end generational poverty.

Muncie Mayor Dennis Tyler addressed the crowd from the stage and said, “This is a great evening to kick off this year’s United Way campaign. When I think about what we try to do in Muncie, and all of the great organizations we have, I always think about the United Way and the great things they do for our community.”

The artists, Cook and Belle, Jennie DeVoe, Keith O’Neal, and Jennifer Stanley returned for the reunion concert to show their support of United Way’s objective that by 2024 all third graders in the county will be reading at grade level. Ability to read is believed to be the key to end generational poverty. Campaign contributions will be strategically invested in local programs to help put children on a pathway out of poverty through better educational outcomes.

It’s a generational problem that United Way has taken aim at through its support of early childhood education, specifically programs that increase third-grade level reading attainment, a key benchmark for success later in life.

Jenni Marsh is president and chief executive officer of the Delaware County United Way. She said, “Tonight marks the official kick off of United Way’s very important fundraising effort, so we can pursue an “audacious” goal. There is more at stake than you know. If we win, young lives are changed forever. It creates a future as bright as they can dream. That’s why we need each of you.”

The campaign’s annual “Day of Action” takes place today, where hundreds of volunteers—representing dozens of companies —canvas the county, spending the day making a difference for local non-profits and seeing first-hand the work that United Way agencies perform each day.

Ball State president Geoffrey S. Mearns said, “We were founded 100 years ago by the Ball Brothers—5 very successful businessmen—5 very generous philanthropists. They taught us the value of working together as a community. So on Friday, (today) we are going to enlist a small army of Ball State faculty, staff, and students to participate in the United Way Day of Action.”

Mearns said this year, the university will have more than 420 Ball State faculty, staff and students out in the community for the United Way Day of Action. 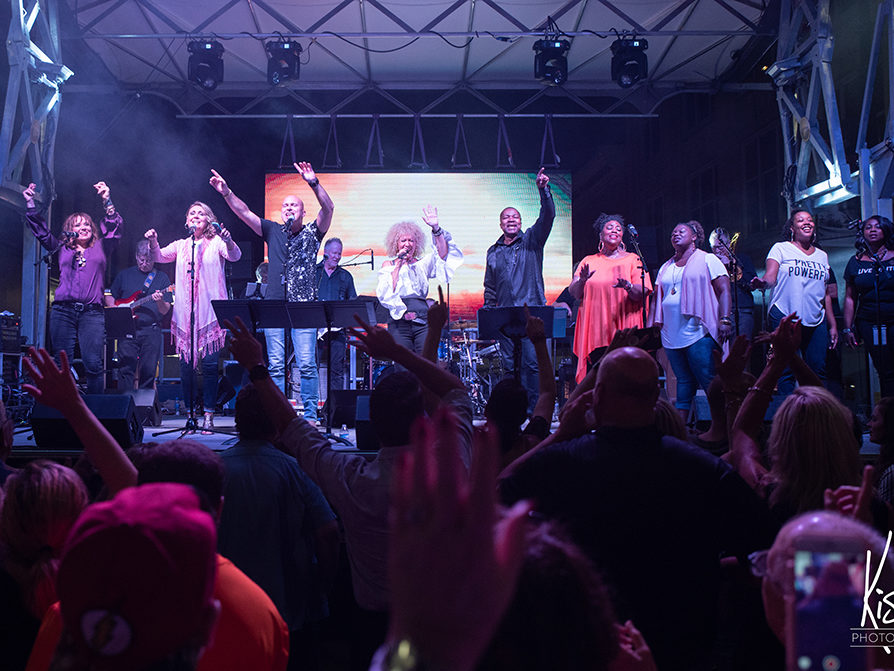 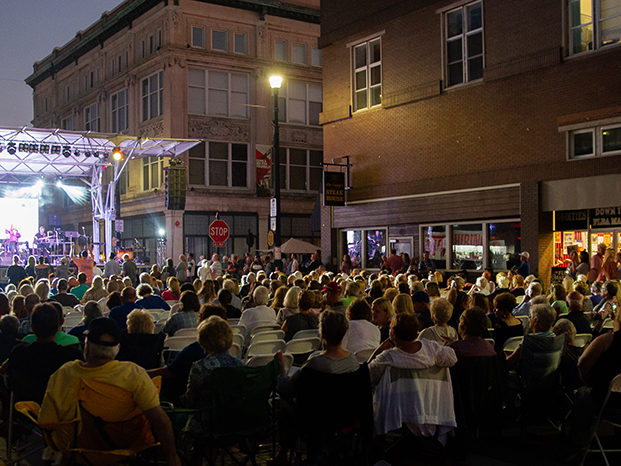 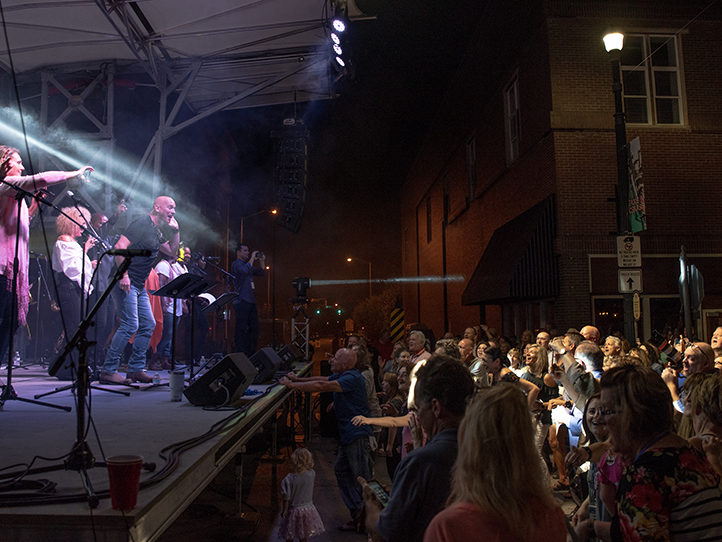 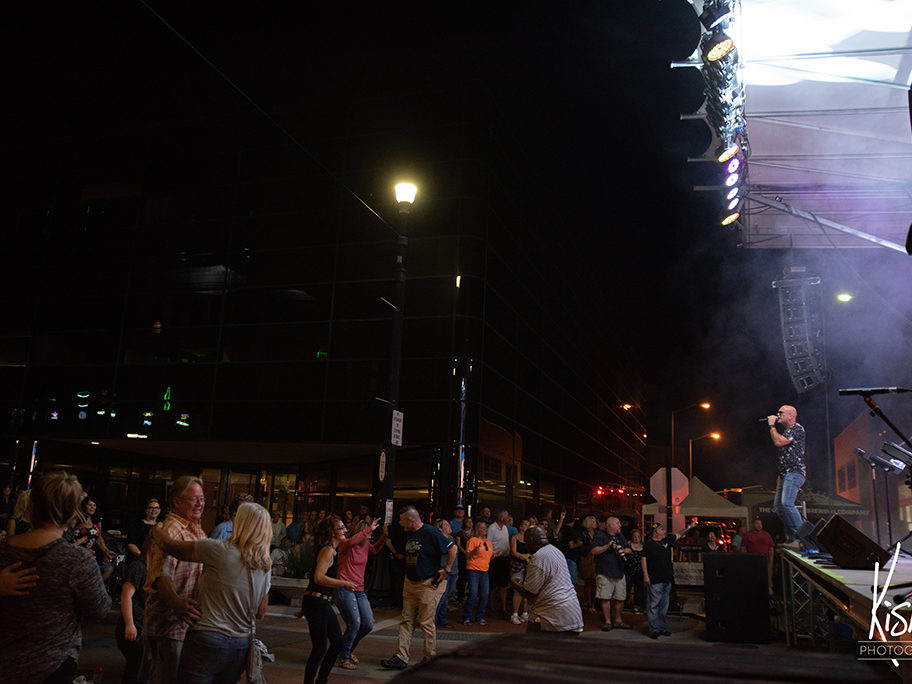 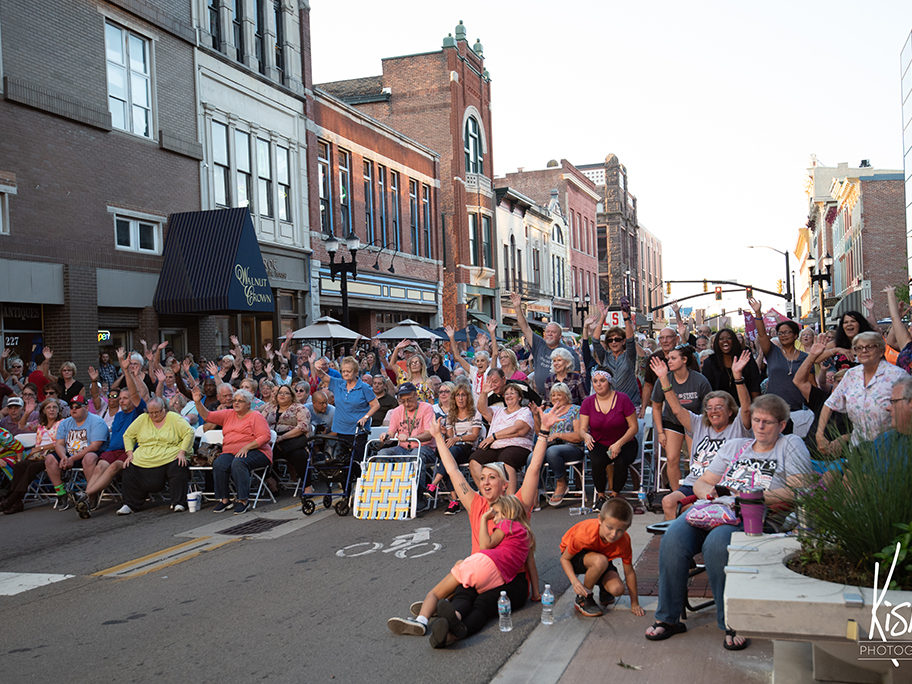 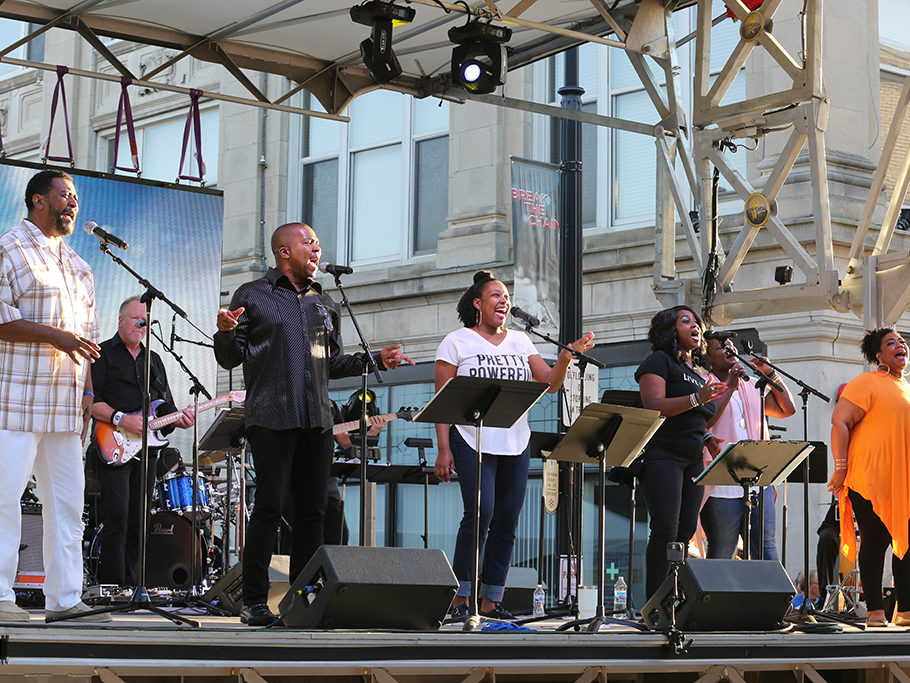 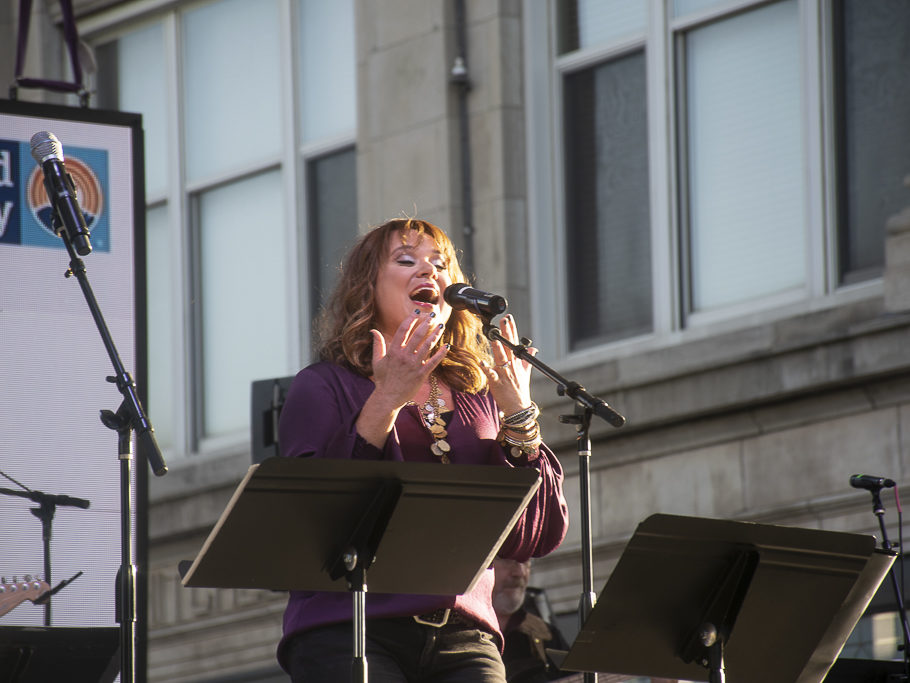 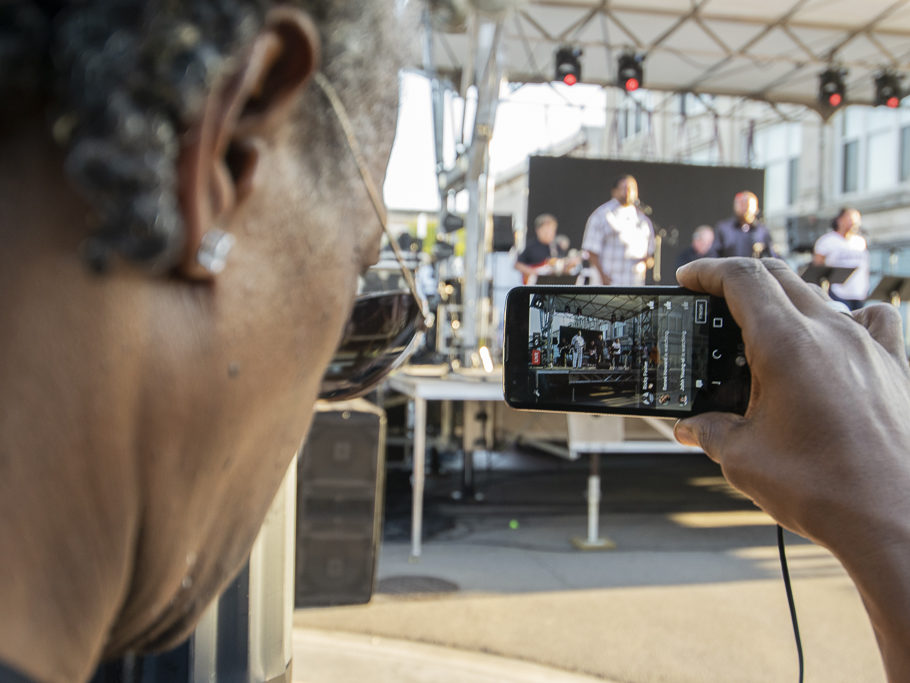 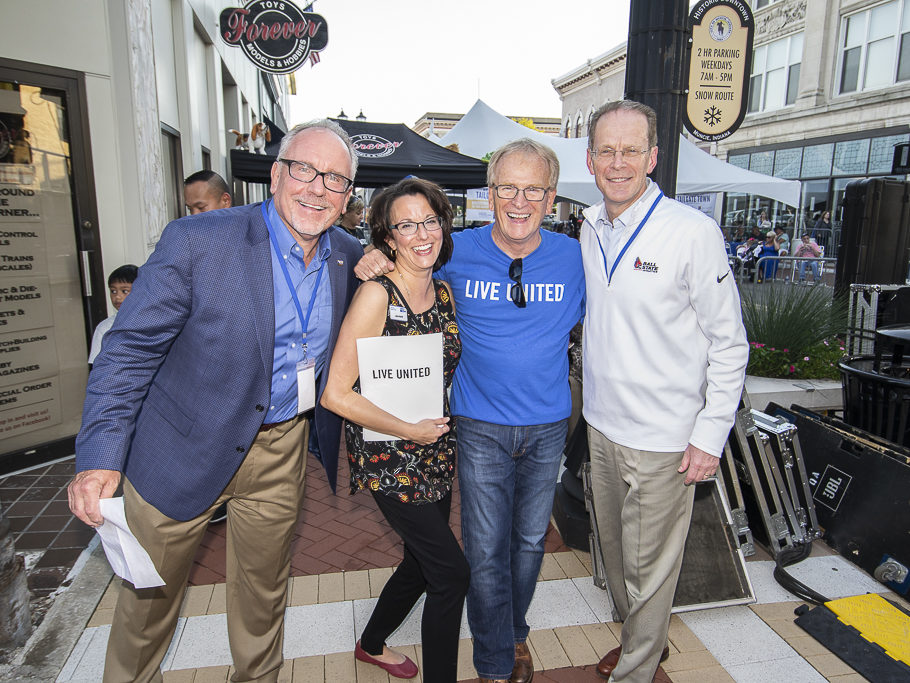 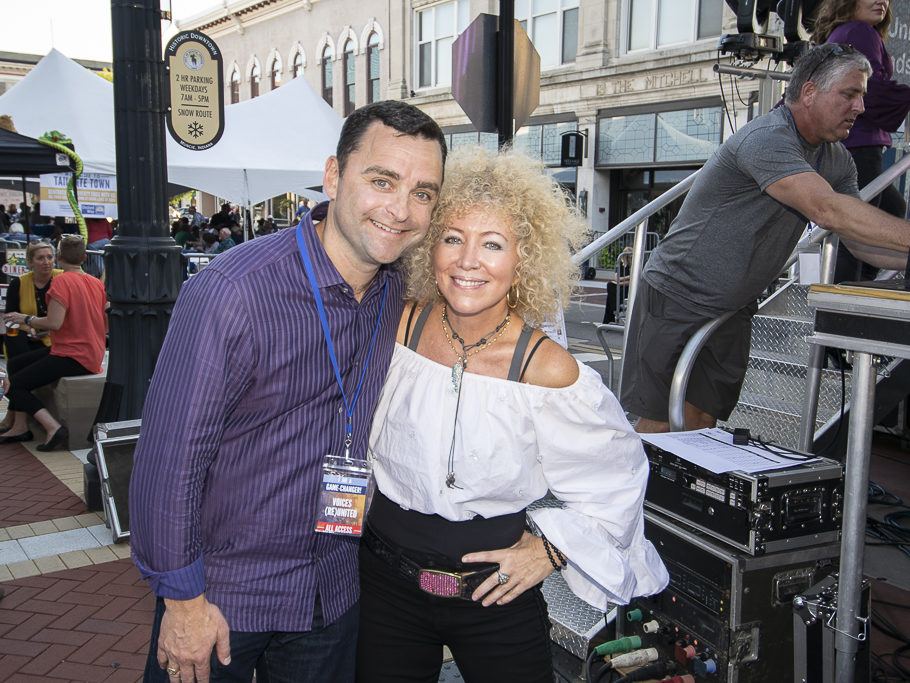 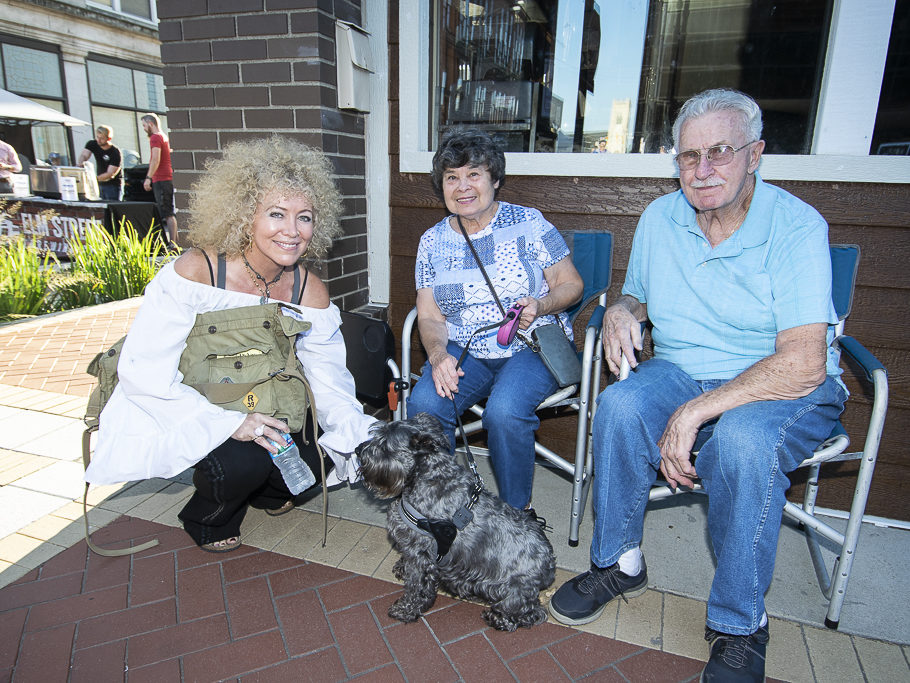 Last year’s event drew more than 2,000 to the downtown.  Local brewers, The Heorot, Elm Street, and The Guardian Brewing Company were also on hand.

About United Way of Delaware County

United Way of Delaware County, Indiana engages the community to improve lives by focusing resources on education, health, and financial stability. The nonprofit fights to create lasting change in community conditions. As the sponsoring organization for the community’s Campaign for Grade-Level Reading, United Way works to help children read at or above grade level by the end of their third-grade year. It is during this critical time that children transition from learning how to read, into being students who read to learn in order to be successful in school and life. United Way strategically invests in local programs that provide services that contribute to children’s success with reading and ultimately aim to end generational poverty in Delaware County. Learn more at invitedtoliveunited.org.