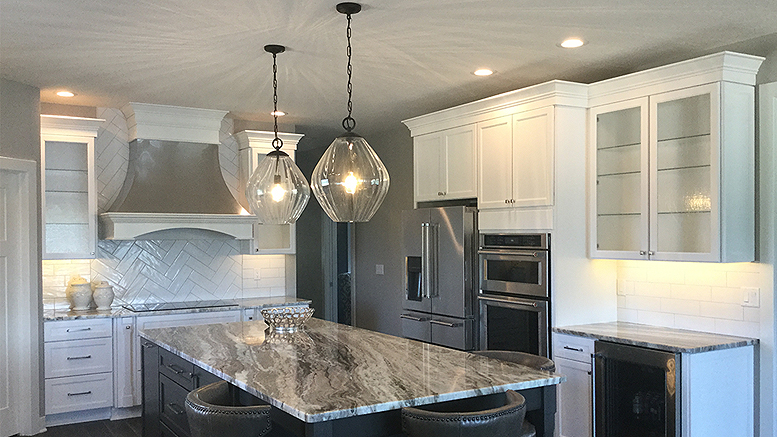 A beautiful kitchen design and cabinet installation by Knapp Supply.

Muncie, IN—Knapp Supply’s long history goes back to just after the Civil War.  After being honorably discharged from the Union Army in March 1864 for injuries that he suffered at the Battle of Chickamauga, Captain Alexander A. Knapp moved to Union City, Indiana. 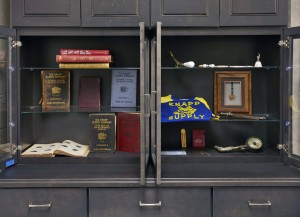 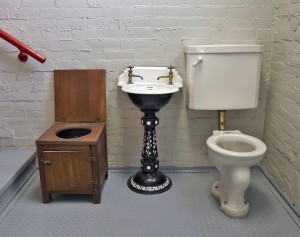 In 1930, William E. Price became president of Knapp Supply Co. and continued in that role until his son, Charles Price, succeeded him in 1950.

Under Charles Price’s leadership, Knapp Supply Co. grew to serve as many as seven states at one time, added kitchen products to its product lines, and changed the company’s emphasis from plumbing and heating to industrial lines.

When financial problems hit Knapp Supply in the mid-1970s, a former Delaware County builder, Louis Feick, purchased Knapp Supply.  With Mr. Feick’s leadership and guidance substantial business growth was developed through the 80’s. In the early 90’s after the passing of Louis, James Feick took over leadership of the company.

On September 12, 2014, Knapp Supply celebrated their 140th Anniversary by hosting a block party for their customers, suppliers, and the general public. 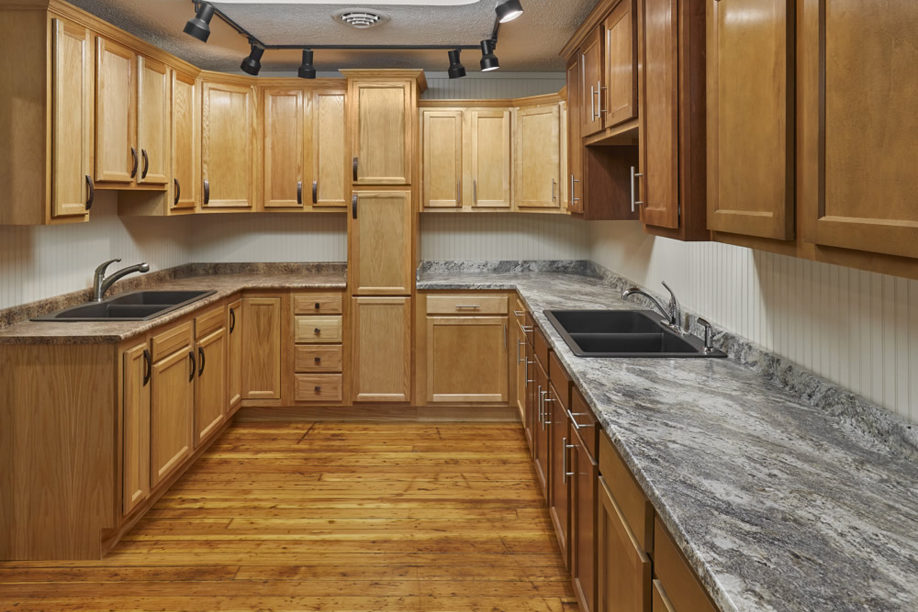 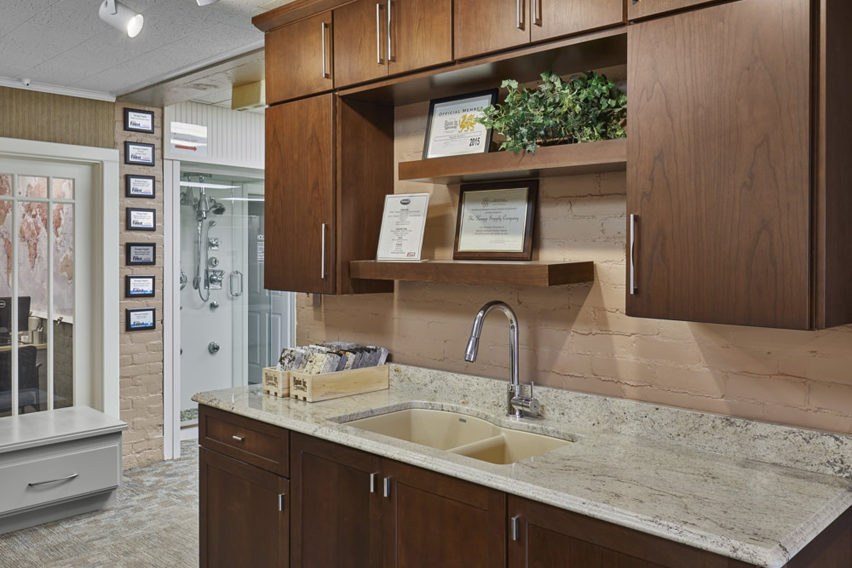 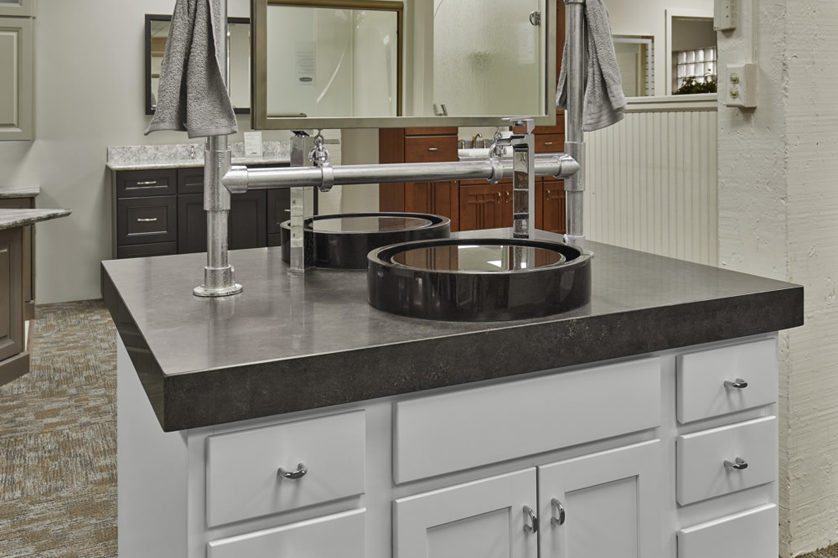 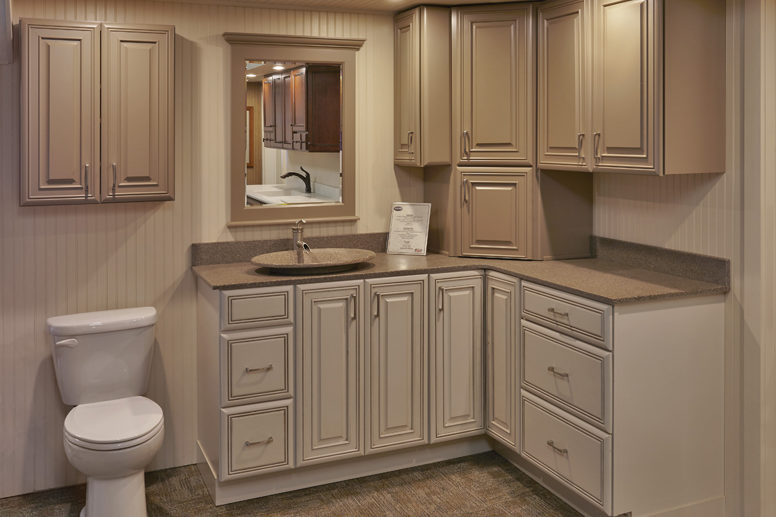 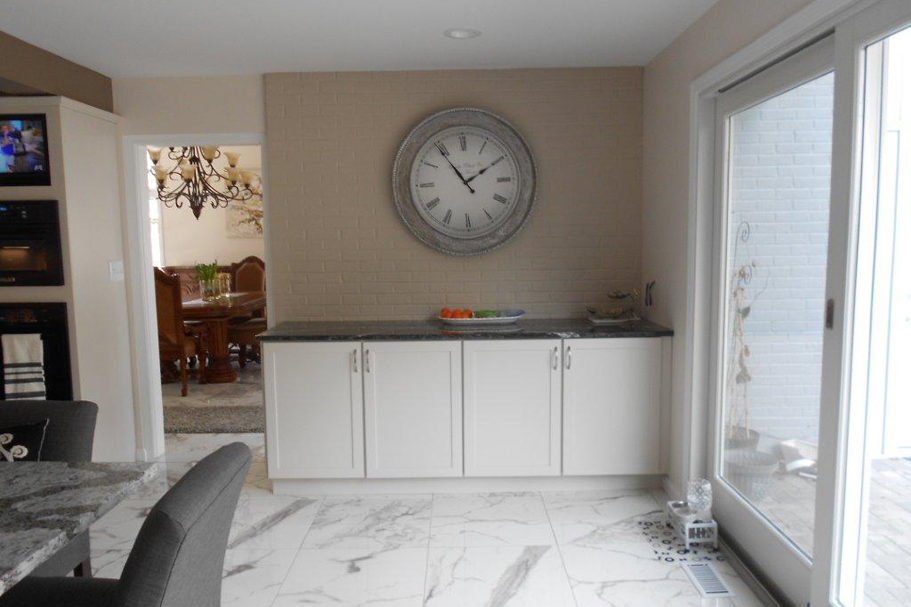 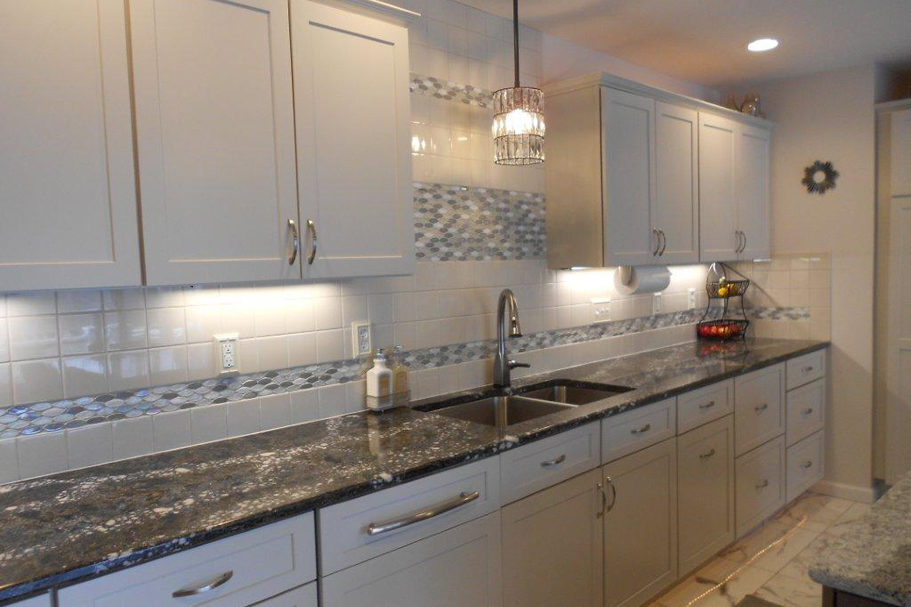 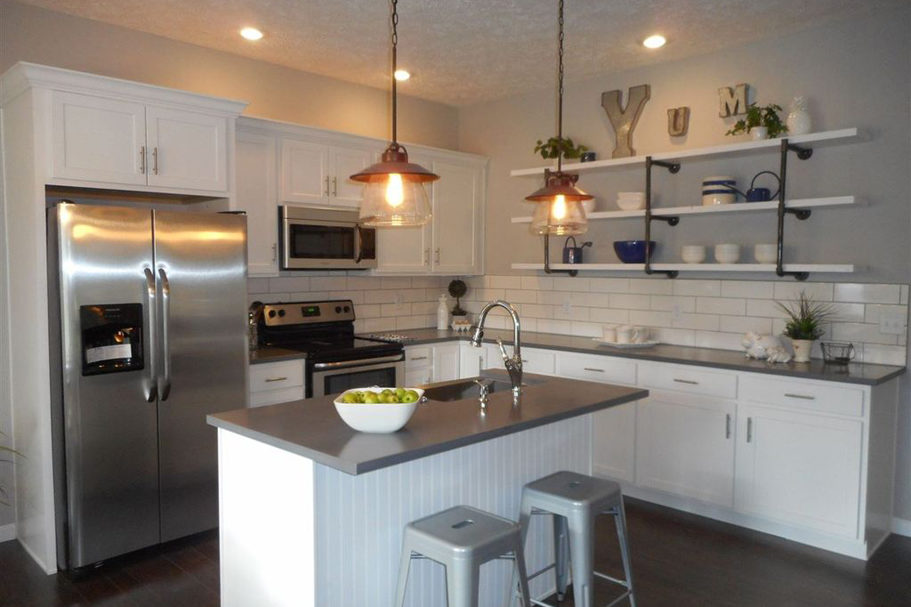 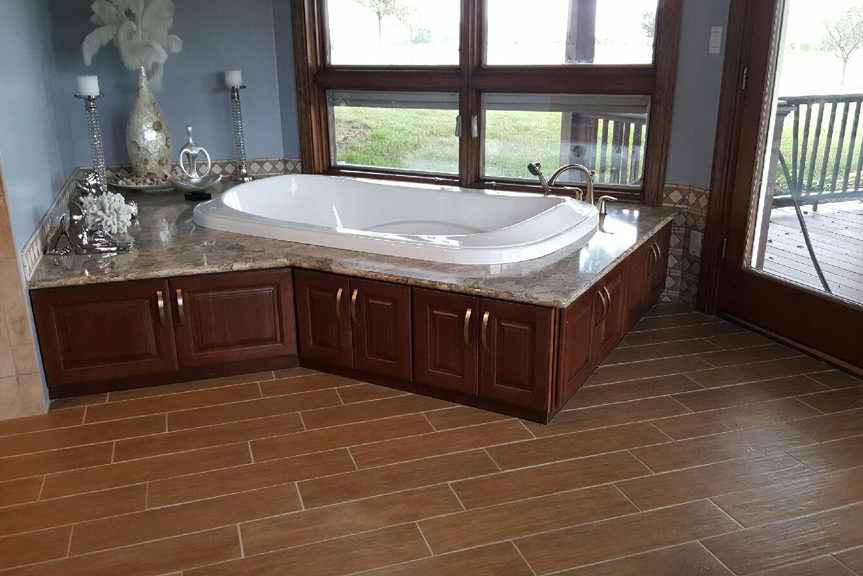