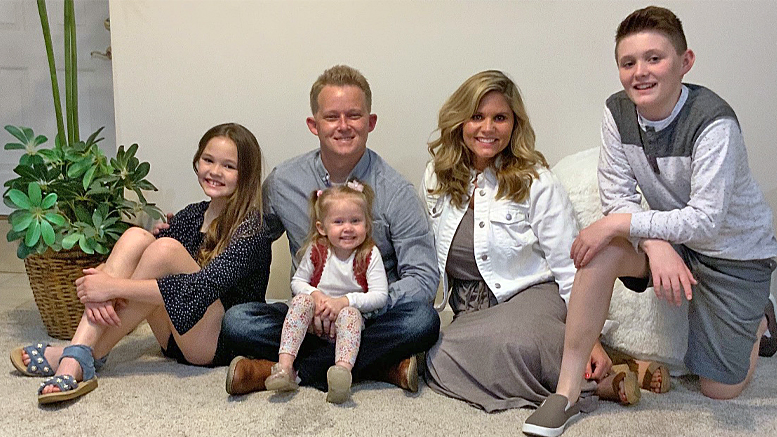 My name is Nate Jones and I am running for Mayor of Muncie. I was born and raised right here in Muncie and I love my hometown. I am raising my children here in this city and want a future for them to be proud of.

In 2004, I graduated from Muncie Central High School. I joined the Indiana Army National Guard in 2007. In 2009, I was deployed to Afghanistan where I helped eradicate terrorists from local villages. I was part of the security forces for an agro business development team. It was there where I earned my Combat Infantry Badge, Army Accommodation medal and good conduct medal among others. In 2012, I was honorably discharged.

While serving in the guard on weekend drills, I followed my dad’s footsteps during the week and became an insurance agent for Aflac, a Fortune 100 company. After a short time as an agent, I was promoted to district sales coordinator, where I lead a group of 20 agents. One short year later I was promoted to regional sales coordinator where I recruited, trained, and supervised over 100 agents that produced $5.5 million in sales annually.

Although I was very successful with Aflac, I needed to fill a void— so I decided to serve again! I received an offer from the Delaware County Commissioners to serve my brothers and sisters in arms as the Delaware County Veterans Service officer. Without hesitation, I accepted. When I accepted the position, I vowed to leave no veteran behind and to go out and find the issues and fix them. I vow to do the same with the city of Muncie and its current problems.

In four short years, our office has grown from two to fifteen personnel. We have increased federal benefits from $3.5 million to $29.8 million, and in 2018 we served 143 homeless or near homeless veterans during our stand down and resource fair.  We have also added education and employment services.

Here are a few things I believe we can do to fix Muncie’s problems.

Listen to the Nate Jones interview below from “This Week in Delaware County.”