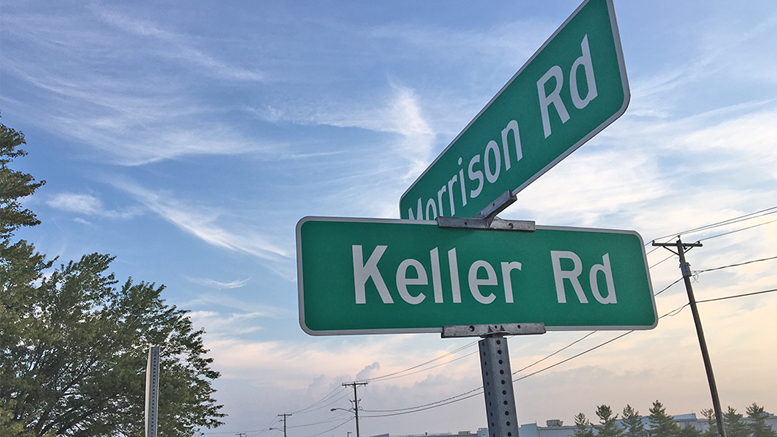 DELAWARE COUNTY, Indiana — Delaware County taxpayers will save hundreds of thousands of dollars thanks to refinancing of bonds — and motorists will see newly repaved roads as a result.

Officials said $529,000 will be saved by refinancing capital infrastructure bonds issued through the Morrison Road and Park One tax increment financing districts. The Morrison Road TIF refinancing in particular generated funds that the county decided to use to improve roads on the northwest side of Muncie.

The stretches of road to be re-paved are in the city of Muncie and include:

• All of Lantern Park subdivision

“Refinancing these bonds gives taxpayers the most bang for their buck because it also improves some of the most significant roads in the area,” said Commissioner James King, who also serves on the Delaware County Redevelopment Commission. “Any time we can save taxpayers money and improve local roads, we will take that opportunity.”

The contract for the repaving work was awarded to E&B Paving, which turned in the low bid of $1.1 million.

“The resurfacing work will upgrade some of the most-traveled roads in the community,” said Brad Bookout, Delaware County director of economic and municipal affairs.

Dynamic and forward-thinking economic development is the specialty of Delaware County, Indiana. In 2015 the Delaware County Commissioners privatized the County’s economic development activities. Since that time, the County has developed its own business retention and expansion programs that are in constant contact with the multitude of industry within the County. In addition, efforts to identify and attract various suitable industry throughout the world are undertaken on an annual basis. For more information, contact Brad Bookout at bbookout@augustaconsultingllc.com.