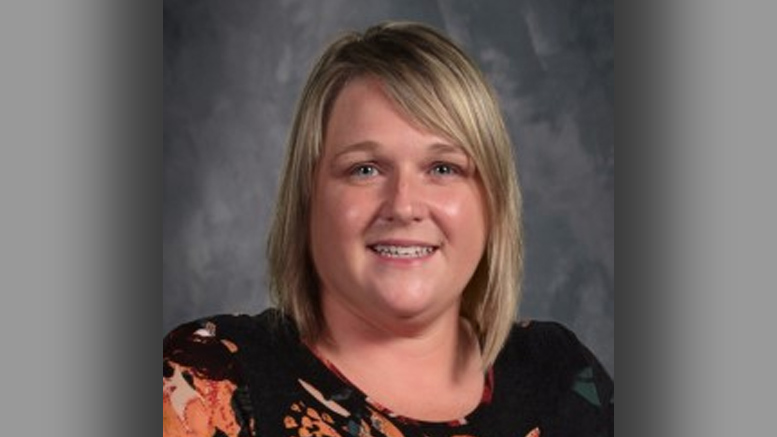 “I am truly honored to become the next principal at Southside,” Ndiritu said. “I strive to be a hands-on leader, engaging in daily academics and culture in order to understand the student body, and I’m eager to get to know the Panther community.”

Ndiritu replaces Dr. Corey Hartley who left for another position outside of Muncie. Prior to her stint at Martinsville, she worked as State Director for the Noble Education Initiative where she provided oversight for three urban academies. She also served as Principal of Manual High School in Indianapolis from 2016-2019 where she implemented a remediation and enrichment plan for academic growth. She holds a bachelor’s degree from Manchester University and a master’s degree in Educational Leadership and Administration from Ball State.

“Misty has accomplished a lot in a relatively short amount of time, and we’re excited to have her,” MCS Director of Public Education and CEO Lee Ann Kwiatkowski said. “Her experience with urban schools and academic performance will play a huge role in her success at Southside.”

Ndiritu began her career as a Health and Physical Education teacher before becoming a school administrator. She has three children and enjoys taking them to explore the outdoors. Her first day at Southside will be September 13.

Serving the local community since 1855, Muncie Community Schools (MCS) educates more than 5,000 students at six elementary schools, two middle schools and one high school while also managing several other educational facilities. Through its unique partnership with Ball State University, MCS strives to maximize each student’s potential so he or she can be a positive, productive member of society. Find out more about MCS or Director of Public Education and CEO Lee Ann Kwiatkowski at muncieschools.org.