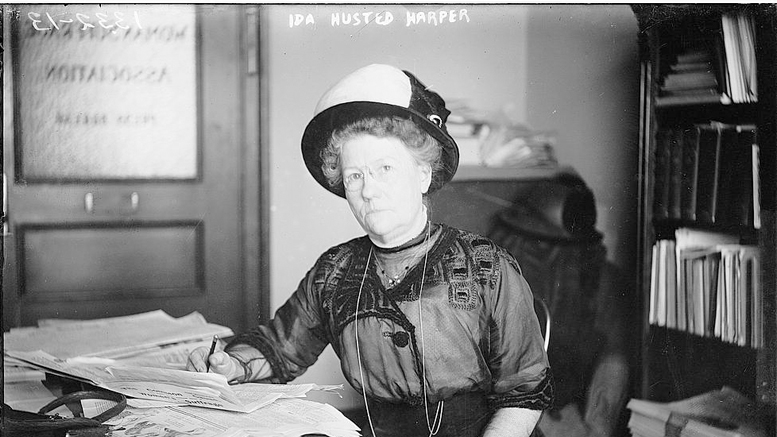 Thomas L. Raisor, a 1954 Muncie Central graduate, was honored for his long-time service to the community of Muncie and the MCHS Alumni Association. He is the the first alumnus to become a second-generation recipient. His father, Floyd Raiser, was named a distinguished alumnus in 2003.

Raisor was a member of the 1951 and 1952 championship basketball teams. He went on to play basketball at the University of Michigan from which he earned his undergraduate degree. He then earned a law degree from Indiana University. He chose to return to Muncie to open his law practice after serving in the U.S. Army and after declining an offer to join a law firm in New York. He served clients until he retired in 2018. He also served as a Muncie city judge for eight years.

Consistently throughout the years and before his retirement, Raisor was involved with the Delaware County Chamber of Commerce and the Kiwanis Club. He also has been an active member of High Street Methodist Church. He and his family have held season tickets for Bearcat basketball games for years, was a dedicated volunteer with the Muncie Central Alumni Association Memorabilia Room located in the Muncie Fieldhouse and is an emeritus member of the Muncie Central Alumni Board.

Two other alumnae were recognized posthumously. They were Ruth Chin, who graduated from Central in 1942, and Ida Husted Harper, who was in the first graduation class of Muncie High School in 1868.

Chin and her family moved to Muncie when she was very young to open Muncie’s first Chinese restaurant – The Mandarin Inn. After graduating from Muncie Central, she majored in art and minored in English at MacMurray College for Women in Illinois. Although photography was the way she made her living, Chin painted numerous portraits, including Muncie leaders.

After seven years at the newspaper, she opened her own downtown business – Ruth Chin Photography. Although she left the newspaper in 1954, she continued to write a weekly column titled “Positives and Negatives” for The Muncie Star. Next, she was one of the first photographers to develop her own color prints. In addition to her photography and artwork, Chin wrote numerous articles, oftentimes based on her travel experiences. She was inducted into the Indiana Journalism Hall of Fame in 2014.

Harper moved with her family to Muncie for a better education, and at Muncie High School, she  developed an interest in the women’s right-to-vote movement. She was a suffragist, journalist and author until her death in 1931.

Harper started a professional career in journalism as a columnist for a Terre Haute newspaper. She also worked for union-organizer and politician Eugene Debs’ national trade magazine as a writer. While she worked for Debs, she also served for a year as managing editor of the Terre Haute Daily News and worked two years for The Indianapolis News.

Harper’s most efforts were with the nation’s best-known suffragist, Susan B. Anthony. Her journalistic efforts to educate other journalists, the public and politicians about the need for women to have the right to vote played a key role in persuading the U.S Congress to pass the 19th Amendment, which gave women the right to vote. When the signing ceremony for the 19th Amendment took place in the U.S. House of Representatives in 1919, Harper was among the invited guests. Harper’s most enduring contributions are the three volumes she wrote with Anthony about “The Life and Work of Susan B. Anthony.” 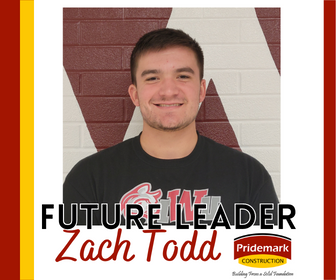