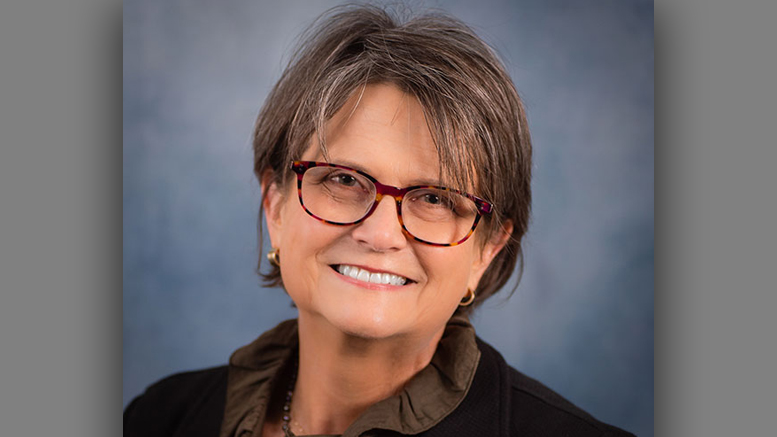 Editor’s note: Sunshine Week is a national initiative to promote a dialogue about the importance of open government and freedom of information. Participants include media outlets, civic groups, libraries, non-profit organizations, schools and others.

MUNCIE, IN—As we embark on Sunshine Week, an annual recognition of the importance of open government, I cannot help but reflect on our imperfect union, and that the free flow of fact-based news continues to hit roadblocks in this age of misdirection and disinformation. Fake news, if you will.

But whatever obstacles we encounter in the United States serve as warnings to what we could face, if left unchecked. United States press operations have pulled out of Russia after journalists covering the invasion of Ukraine were threatened. Russia’s President Putin makes no secret how he feels about the free flow of information, and the only information left for the Russian people is government-regulated propaganda.

The former American Society of News Editors (now the News Leaders Association) launched Sunshine Week in 2005 as a national initiative to promote a dialogue about the importance of open government and freedom of information.

The weeklong celebration is held every March to coincide with the March 16 birthday of James Madison, the father of the U.S. Constitution and a key advocate of the Bill of Rights. This year, it is March 13-19.

The First Amendment provides us with great protection from government interference for what we say and write, particularly on political issues or matters of public interest. We should remember that the nation’s founders created those protections to allow for what the U.S. Supreme Court has called “robust and vigorous” debate. In 2002, Justice Anthony Kennedy wrote, “The right to think is the beginning of freedom, and speech must be protected from the government because speech is the beginning of thought.”

These days, as we witness what it means to be silenced and without recourse, we should think about those words – and why the founders and the nation ratified the First Amendment’s five freedoms during a period of great division and debate not unlike today. Unfettered flow of information and access to government is for each of us, not just members of the press, which leads to a timely discussion this week on that very topic.

Last October, Indiana Attorney General Todd Rokita banned Abdul-Hakim Shabazz from covering his press conferences, saying he wasn’t an “actual journalist.” The ACLU in February filed a lawsuit citing it was a violation of Shabazz’s First Amendment rights. Rokita later denied Shabazz’s open records request asking for an explanation from Rokita as to why he was banned. Just this month, Rokita filed a motion to dismiss the lawsuit.

Shabazz is editor and publisher of indypolitics.org, a well-established digital news source for politics in Indiana. He will be joined in a panel discussion at Ball State University this week about “Who is a Journalist and Why it Matters,” by Indianapolis Star statehouse reporter Kaitlin Lange, Steve Key, executive director and general counsel of the Hoosier State Press Association and Amelia Dieter McClure, the incoming executive director of the Hoosier State Press Association..

The event, sponsored by the College of Communication, Information, and Media, is 7 p.m. TUESDAY, MARCH 15TH  in the L.A. Pittenger Student Center Forum Room (second floor). The event is free and open to the public.

Our rights, including the right to free speech, don’t exist if they’re not defended. And defending basic freedoms—even when a group besides our own is in the crosshairs—benefits everyone by making sure the protections of our basic rights remain strong.

Juli A. Metzger is an Associate Lecturer at the Ball State University School of Journalism and Strategic Communication, and former President and Publisher of The Star Press and Executive Editor for Digital at The Indianapolis Star.