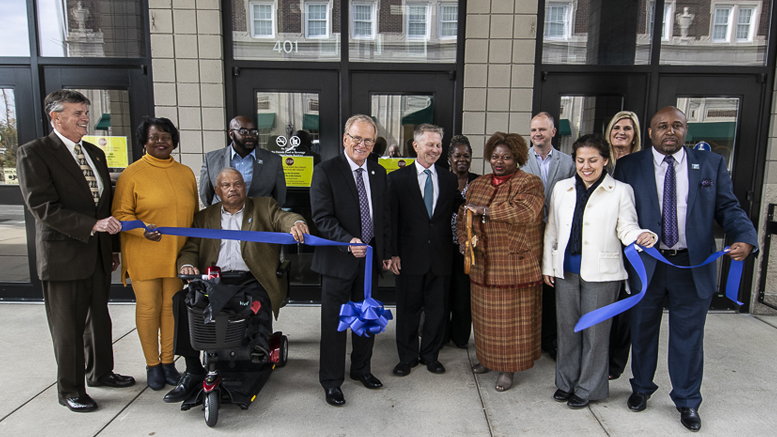 At a press conference at the Horizon Convention Center, Mayor Dennis Tyler said, “I’m very honored for the State NAACP convention to be here. I think what you’re seeing—with the type of sponsors we have—Muncie is a very proud, diverse community that cares about each other. I hope when you leave here, you’ll say, ‘We really need to get back to Muncie.'”

According to George Foley, Jr., NAACP Indiana State Convention chair, the event attracted about 800 people including additional events that were open to the public such as the health fair, job fair, book-signing by Ron Stallworth, and soul food dinner/public mass meeting held at the Greater Mt. Calvary Church of God in Christ. Inside the Horizon Convention Center’s Interurban Hall lobby, vendors and exhibitors were able to showcase their wares.

Stallworth’s book, Blackkklansman, was published in 2014 and later became the subject of a Spike Lee film by the same name. The film debuted at the Cannes Film festival on May 14, 2018,  was released in theaters on August 10, 2018 and additionally released for online video purchase on October 23rd. The film will be available for rental on November 6, 2018.

Ron Stallworth and his wife Patsy are pictured as Ron signs a copy of his book “BlacKkKlansman” for Joseph Anderson, president of the Muncie NAACP branch. The book signing was held at the Greater Mt. Calvary Church of God in Christ in Muncie. Stallworth’s book was turned into a Spike Lee film of the same name. The inscription Stallworth wrote inside Anderson’s book was, “To my brother from another mother.” Photo by: Mike Rhodes

Upon reflecting on returning to Muncie after 19 years, George Foley, Jr., NAACP Indiana State Convention chair said, “The Horizon Convention Center staff was great. Whatever needs we had, the staff quickly accommodated us. They made things happen.  They did a great job for all of our setups, like the health fair, the job fair and all of our workshops in addition to the lunches and breakfasts we had. The food was great.”

William Goins, Indiana NAACP 1st vice-president said, “We have been treated like kings and queens ever since we got here.” 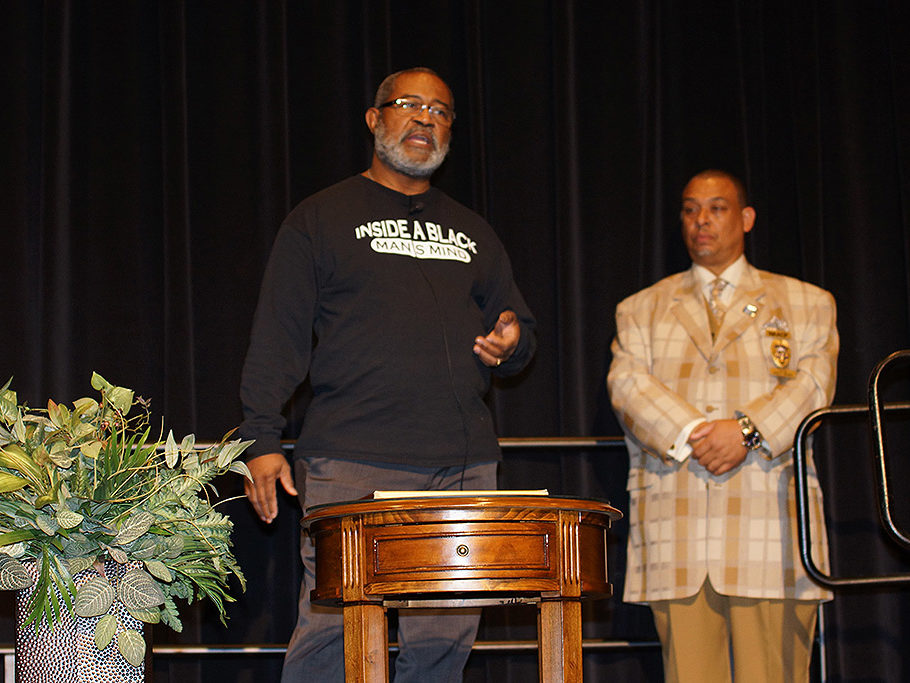 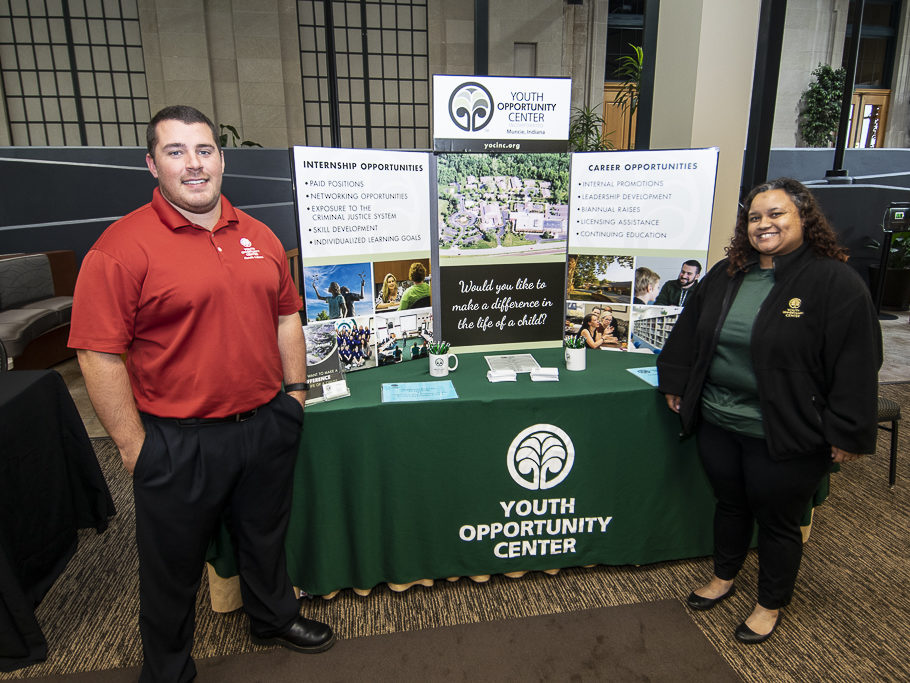 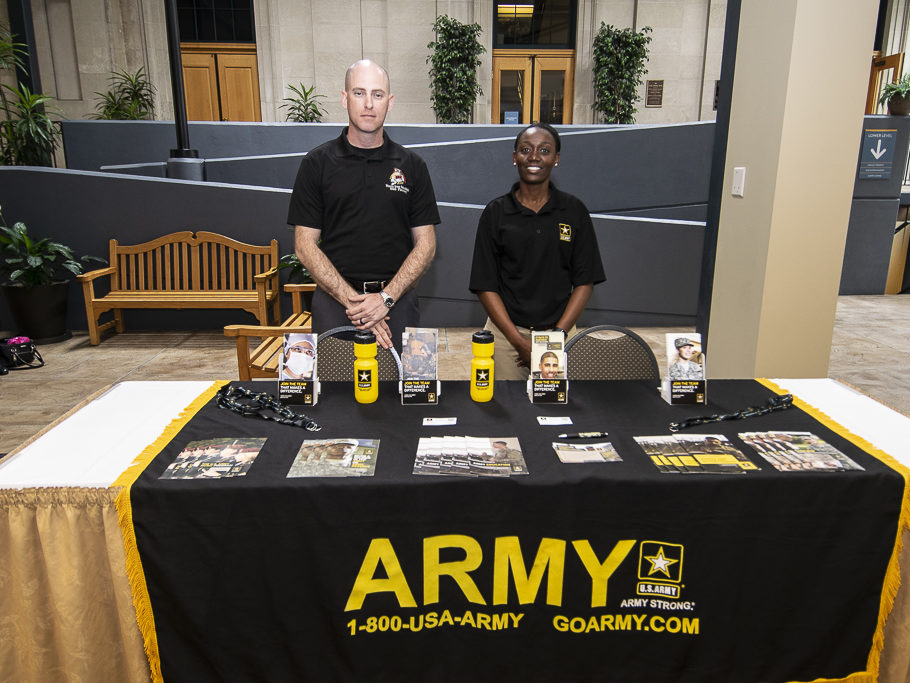 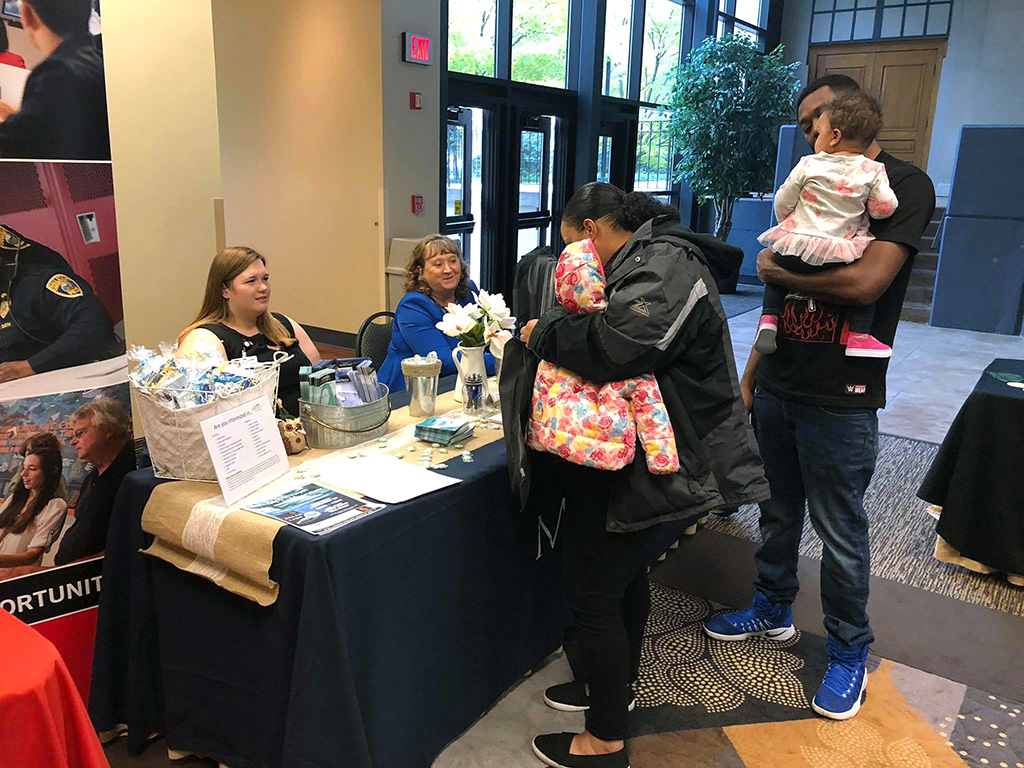 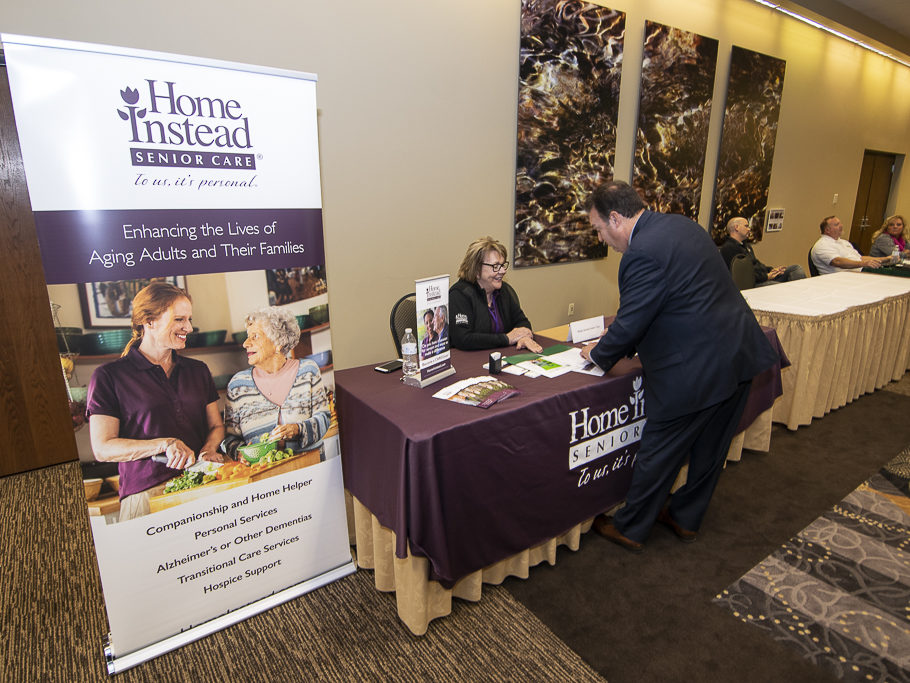 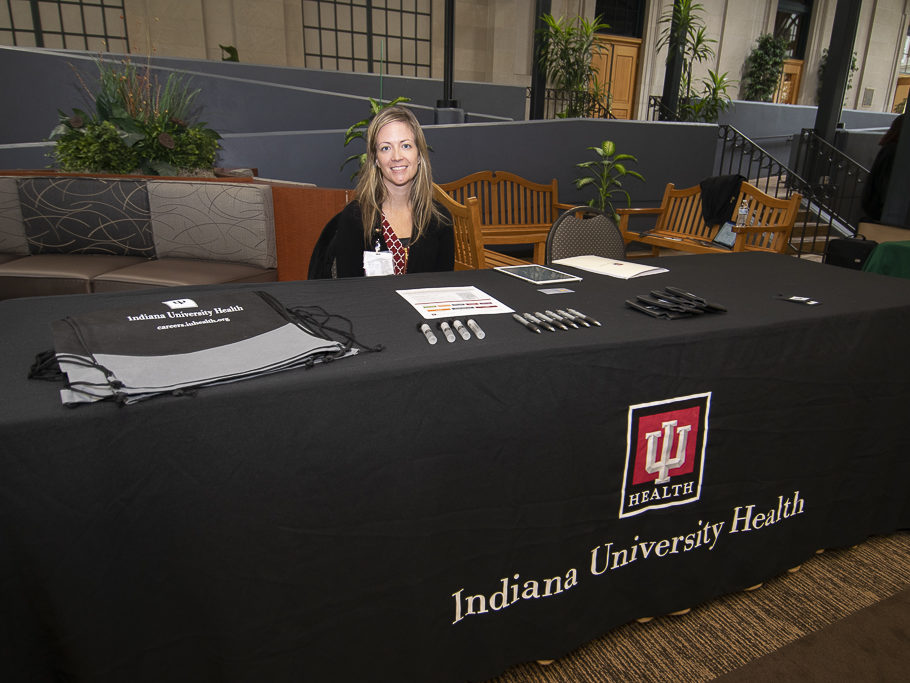 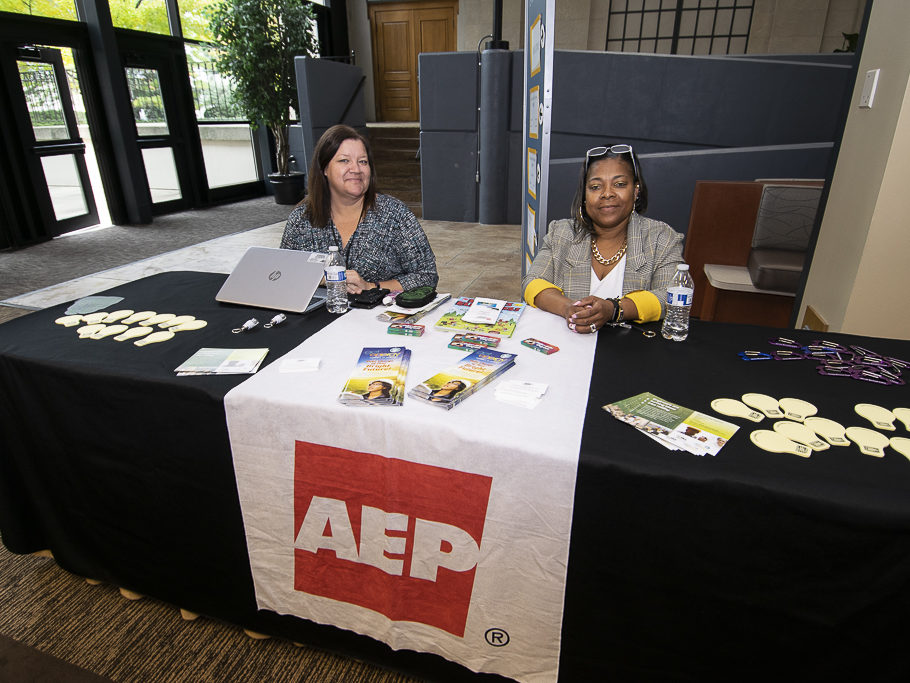 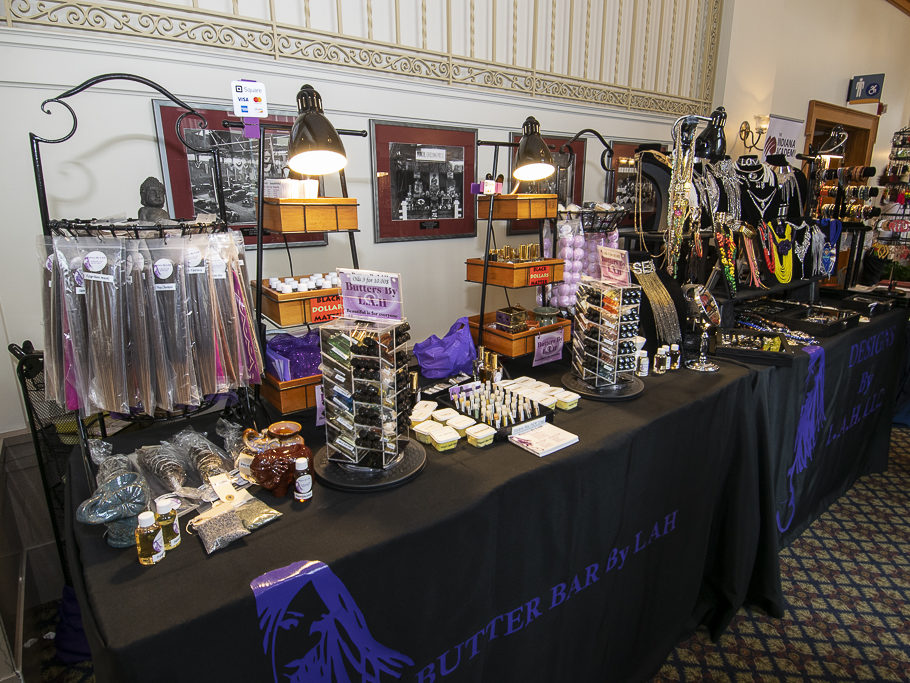 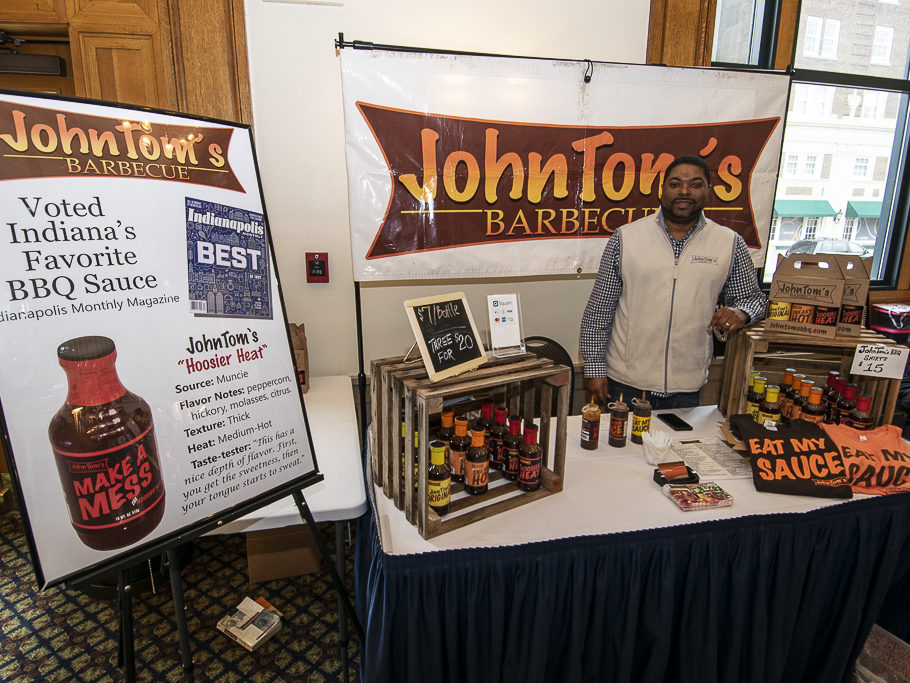 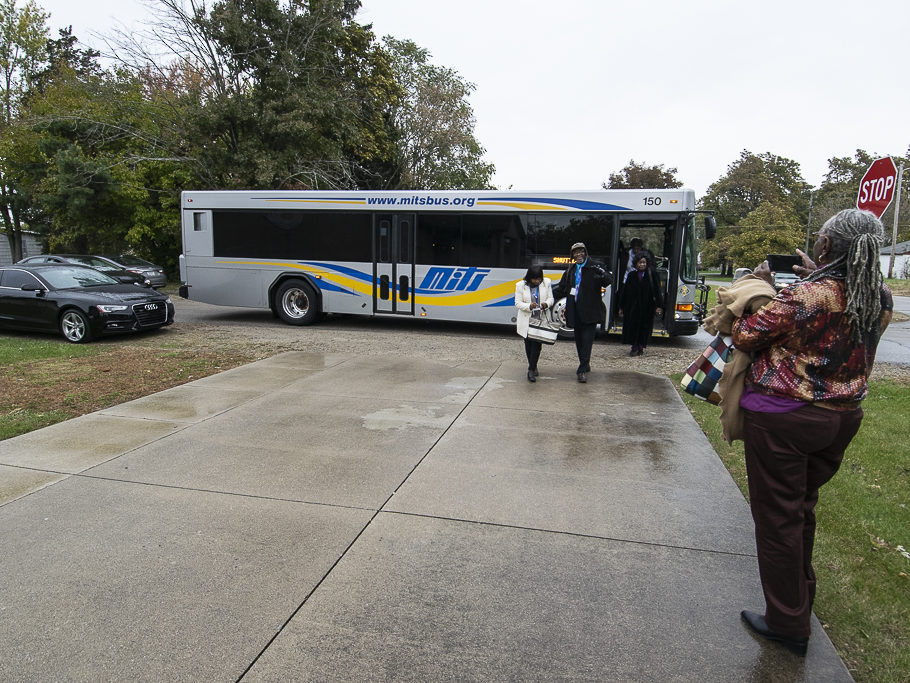